Chelsea midfielder Ruben Loftus-Cheek has said that the club cannot dwell on the recent Premier League defeat to Liverpool and must concentrate on the games ahead. The west London side suffered a 2-0 loss at the hands of the Reds at the weekend and this has somewhat hampered their prospects of making the top four of the Premier League. 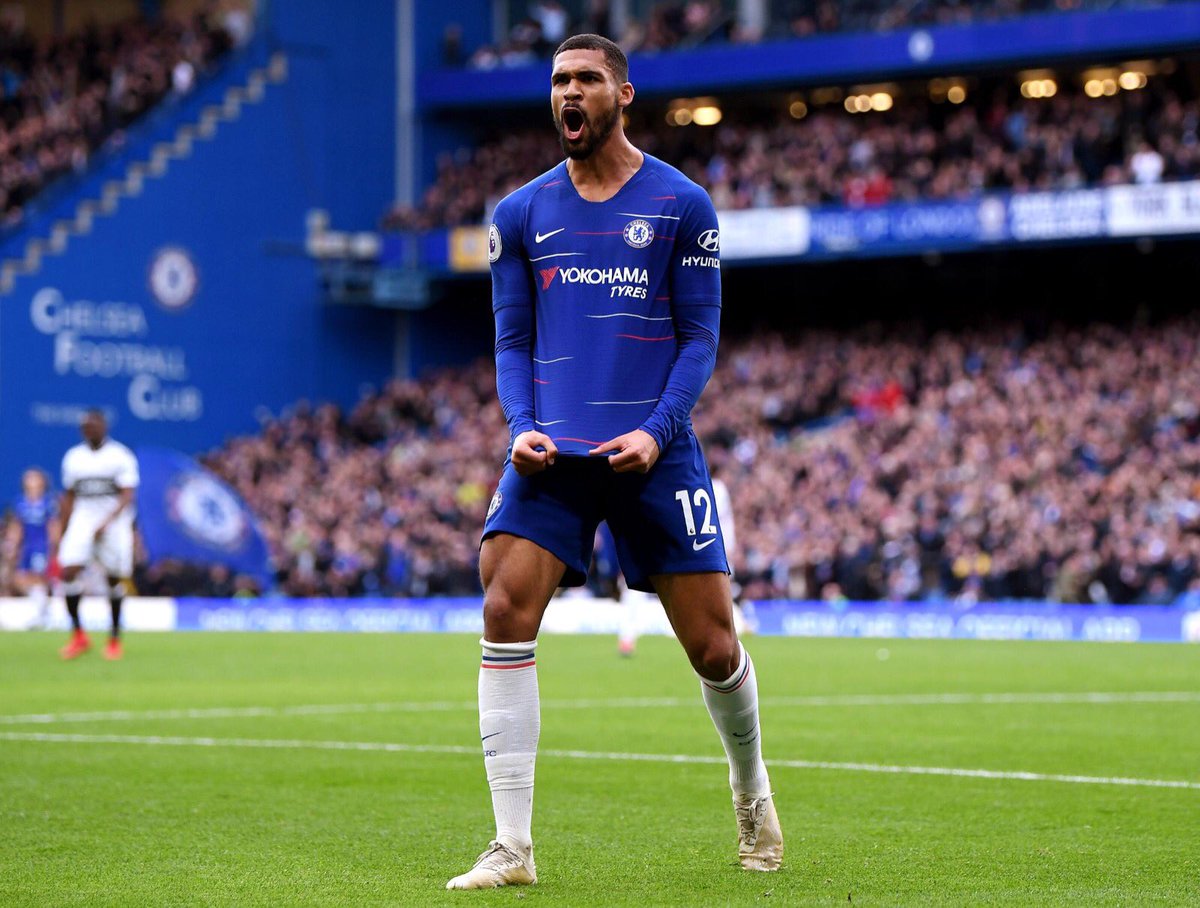 Speaking after the game, Loftus-Cheek admitted that the defeat has been a tough one on the squad, who have been on a winning run since the international break. He added that the Blues must negate any negativity and concentrate on the positives for the rest of the season, he said: “It’s a really tough result to take. When you have a game like this — and with the negative press — it’s a skill to be able to deal with it and move on very quickly and take the positives out of it. I think that’s what we have to do as a team and as individuals, to keep a positive mind-frame. We can’t dwell on this, we’ve got games coming that are really important. So we have to move on.”

Despite the defeat, Chelsea are occupying the fourth position on the table but they could be leapfrogged by Arsenal before the end of the gameweek. The Gunners have two games in hand when compared to the Blues and they can recover the three-point deficit when they face Watford on the road on Monday night.

Elsewhere, the Blues are regarded as favourites to win the Europa League and they are scheduled to host Sparta Praha during the second leg on the quarter-final on Thursday night. The west London side secured a slender 1-0 advantage from the opening leg on the road and they remain the front-runners to progress, barring a shocking performance at the Bridge.