Despite this, Di Matteo believes the 48-year-old should be offered another year at the helm with the opportunity to become their head coach for the long-term, he told Sky Sports: “It’s great, I think it’s good (if Conte is still in charge). I hope he can stay on as well, I hope he stays. I hope he’s going to be the long-term manager at the club.So I think it’s the way forward. But I don’t know really, this is just my opinion.” END_OF_DOCUMENT_TOKEN_TO_BE_REPLACED

END_OF_DOCUMENT_TOKEN_TO_BE_REPLACED 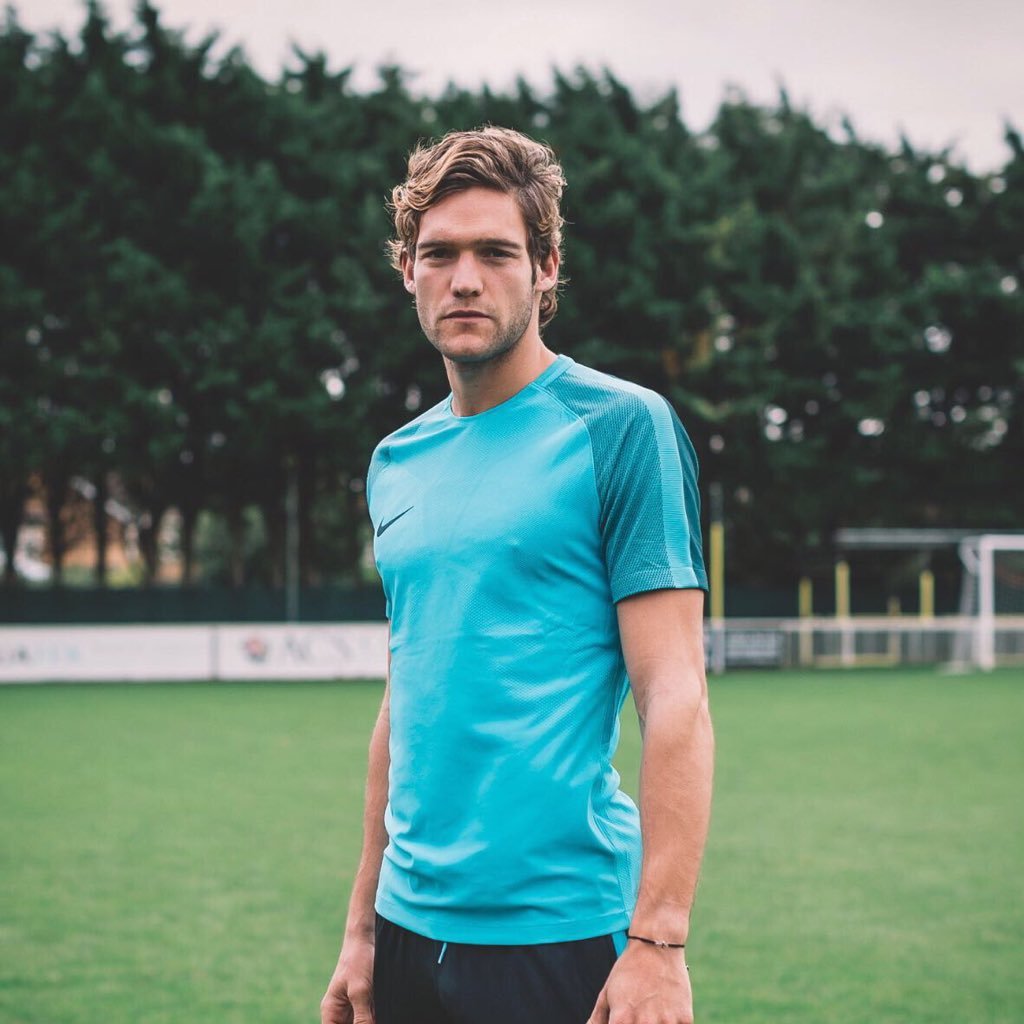 END_OF_DOCUMENT_TOKEN_TO_BE_REPLACED


In the lead-up to the West Brom game, Conte admitted that he learns to be more persuasive with the Blues’ board especially with the big spending being done by some of their league rivals, he said: “I have to speak more with the managers who are very, very good at persuading their clubs to spend money to buy top players. I think I’m a bit of a disaster to convince the club to buy players. I think that in this aspect I can improve a lot. I have to learn a lot from the other coaches, the other managers, in that aspect.”
END_OF_DOCUMENT_TOKEN_TO_BE_REPLACED

The Spanish international, who had previously spent two seasons in Italy with Juventus, was signed by the Blues in the summer from Real Madrid for a club-record £58m.
END_OF_DOCUMENT_TOKEN_TO_BE_REPLACED

Bacary Sagna will find a place in Antonio Conte’s setup

Posted on November 9, 2017 by CFC | Comments Off on Bacary Sagna will find a place in Antonio Conte’s setup 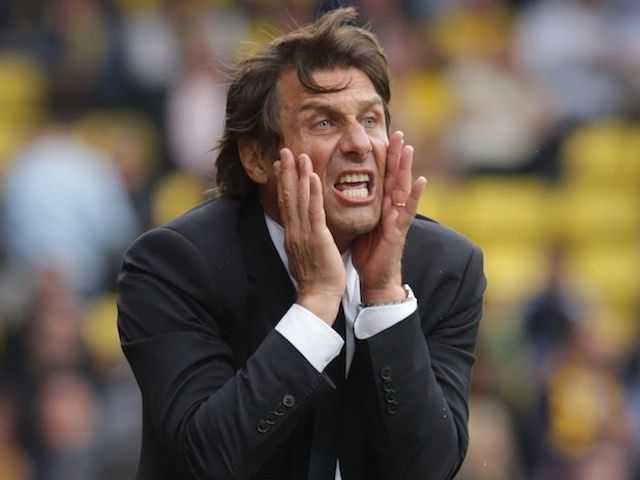 The France international has been on the search for a new club ever since his release from Manchester City at the end of last season.

The English champions were keen on signing the right-back on deadline day, but they could still snap up his signature outside of the transfer window as he is still out-of-contract. Speaking on ESPN FC, Hislop admitted that Conte could find a place for Sagna in his squad after having turned former outcast Victor Moses into a Premier League winner.

He said: “Quite clearly he was surplus to requirements at Manchester City. I’ll say this, ordinarily, I would have said no. But I’m going to say yes. Antonio Conte turned Victor Moses into a Premier League-winning player. Now he hopped around and in my opinion probably showed less promise than Bacary Sagna. If Conte can find a system to suit Moses, there is no question in my mind that Conte can find a system to suit anybody. You and I still have a chance of making a career under Conte.” END_OF_DOCUMENT_TOKEN_TO_BE_REPLACED

The 26-year-old spent two years with the Premier League champions between 2012 and 2014, although most of his time was spent on loan spells abroad. De Bruyne has since joined Manchester City following a stellar spell with German club Wolfsburg, and he is now regarded as one of the leading midfielders in the Premier League.

In a Belgian news conference on Thursday, De Bruyne discussed the difficult period he went through in the Blues’ loan system, he said: “After those experiences, I’d rather wanted to be sold. Otherwise, I would end up in the same situation all over again: playing well on loan, returning to your parent club and then, every year again, feel like the young player back from loan who still has everything to prove. That’s something I didn’t want to experience for the third time in a row. Let’s say that I would perform well at Wolfsburg, that I would play a good World Cup and that I would return to Chelsea afterwards with the same status that I had before. No, I didn’t fancy that. I decided to leave on a permanent basis.” END_OF_DOCUMENT_TOKEN_TO_BE_REPLACED

Antonio Conte speaks about Alvaro Morata ahead of the Everton game

Posted on September 23, 2017 by CFC | Comments Off on Antonio Conte speaks about Alvaro Morata ahead of the Everton game

Chelsea manager Antonio Conte has admitted that summer signing Alvaro Morata is improving a lot in terms of his physical condition.

The Spain international scored on his league debut for Chelsea earlier this month as he came on as a second-half substitute in the 3-2 defeat to Burnley.

Owing to his impressive performance, Conte handed him his first league start against London rivals Tottenham Hotspur, and he put in a commanding performance, although he missed a glorious opportunity to score in the first period.

Prior to the Everton game, Conte spoke about the positives of his summer signing, who he still believes is adapting to Premier League football, he said: “Morata is improving a lot. Also Bakayoko is working with us for only 10 days. To go into a different style of football is not simple. You have to understand the movement, when you attack the space, whether you stay to receive the ball, there are many situations to understand. Morata is improving a lot in physical condition and is also adapting to the football.”

In the absence of Gary Cahill, Cesc Fabregas (both suspended) and the injured Eden Hazard, the Blues put in a strong performance against Spurs, who succumbed to yet another defeat at the Wembley Stadium. Chelsea host Everton in their next league outing on Sunday, and they will go with a bit of positivity into the game, having not lost at home to the Toffees in their previous 22 outings. END_OF_DOCUMENT_TOKEN_TO_BE_REPLACED

Antonio Conte wants to avoid a ‘Mourinho season’ with Chelsea

Posted on September 2, 2017 by CFC | Comments Off on Antonio Conte wants to avoid a ‘Mourinho season’ with Chelsea “We know the difficulty of the next season and for sure we want to avoid the Mourinho season with Chelsea. END_OF_DOCUMENT_TOKEN_TO_BE_REPLACED