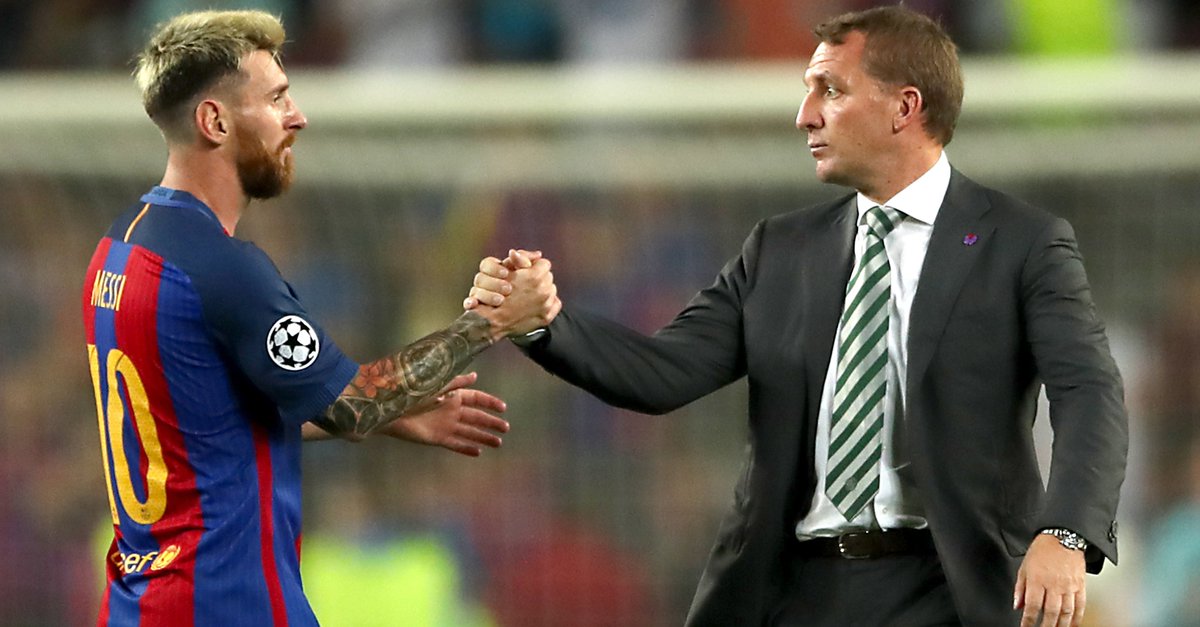 Leicester City manager Brendan Rodgers has been linked with a return to Chelsea as current Blues boss Frank Lampard continues to battle to save his job after the recent run of poor results in the Premier League. According to journalist IndyKaila via his Twitter account, Brendan Rodgers is on the Chelsea managerial shortlist as the club’s hierarchy search for a replacement for Frank Lampard if the Blues legend is sackedas the Chelsea manager. It was also revealed that Brendan Rodgers is ready to walk out on Leicester City to take his dream job at Chelsea in the middle of the season.

Brendan Rodgers has done a fantastic job at Leicester City since he was appointed as their manager in the middle of the 2018/19 campaign. In his first full season with the Foxes, he led them to a fifth place league finish at the end of the season as they missed out on Champions League football to Manchester United and Chelsea on the final day of the season. He has led them to the top three places on the Premier League table this season. Leicester City beat Newcastle United 2-1 away from home in a matchday 17 clash played at the St. James Park on Sunday afternoon to secure third position on the league standings. James Maddison and YouriTielemans were the goalscorers for the Foxes, while second half substitute Andy Carroll was responsible for the consolation goal for the hosts just after coming on for Newcastle United. All the goals were scored in the second half.

Leicester City manager Brendan Rodgers was formerly a Chelsea coach while Jose Mourinho was the Blues manager almost two decades ago and he has been linked with the Chelsea job on several occasions. The latest link came after current Blues boss Frank Lampard led the club to a run of one league win in five matches following the disappointing 3-1 defeat at the hands ofManchester City at the weekend. The defeat left Chelsea in eighth spot on the Premier League log.