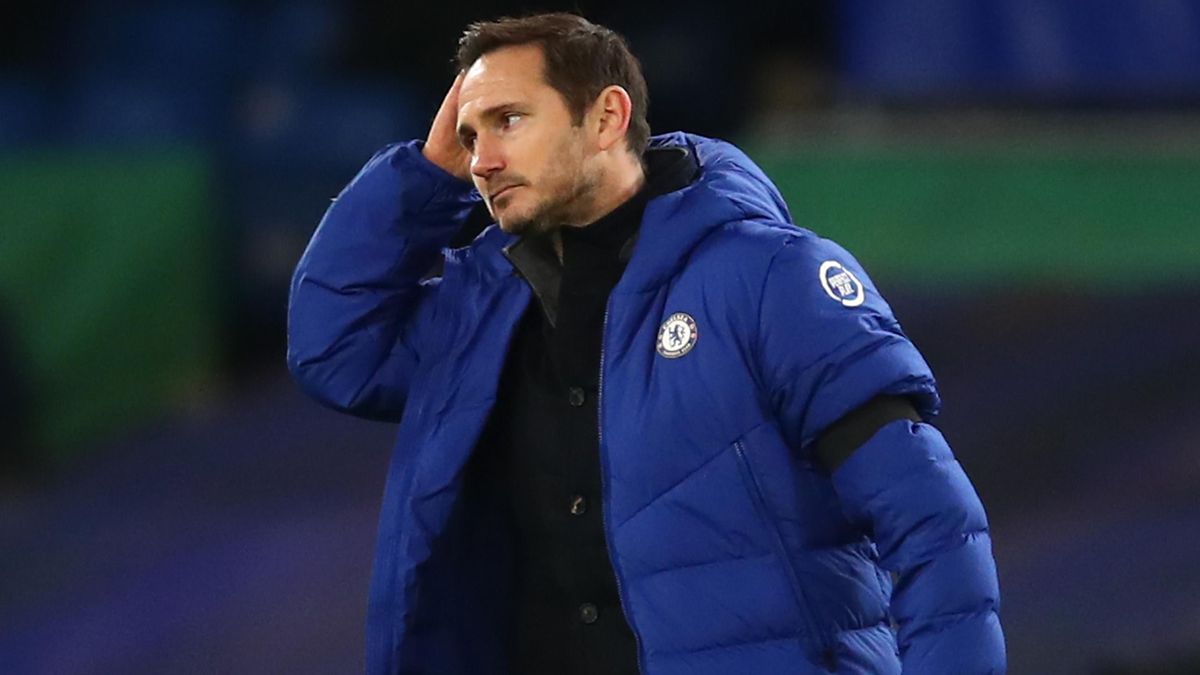 Frank Lampard and his Chelsea side will travel to Fulham on the 18th matchday and will be looking to see his side secure a win over their opponents. While Chelsea are automatic favourites to come out on top in this game, it could yet be a tricky tie for the Blues if they are not careful. Fulham have been unstable and inconsistent this season and as a result, are languishing in 18th place in the table having collected just 13 points from their previous games.

Chelsea have also not been in great form in recent weeks and have not yet won a league game since last winning 3-0 in the competition at home to London rivals West Ham United. Lampard will be expected to field a team full of his stars as he will be eyeing nothing but a win in this clash.

Here’s how the Blues could line up against Fulham

Mendy is expected to retain his position in goal having established himself as the first choice. Although he has conceded seven goals in his past three games, he will be looking to make amends. Thiago Silva and Antonio Rudiger could be the preferred centre-back pairing. Emerson and Azpilicueta were the full-backs against Morecambe and they may well retain their place for this trip.

N’golo Kante, Mason Mount, and Kai Havertz may be the selected midfield trio Lampard favours for this clash. Both Mount and Havertz scored in the Blues’ FA Cup outing against Morecambe and will be looking to continue their form. Havertz dictated play well in midfield and gained some confidence back. He will be looking to build on that.

Timo Werner, even though is still struggling in the league, is the expected man upfront. He will likely be joined in attack by the duo of Christian Pulisic and Hakim Ziyech who will want to banish the memories against Manchester City.