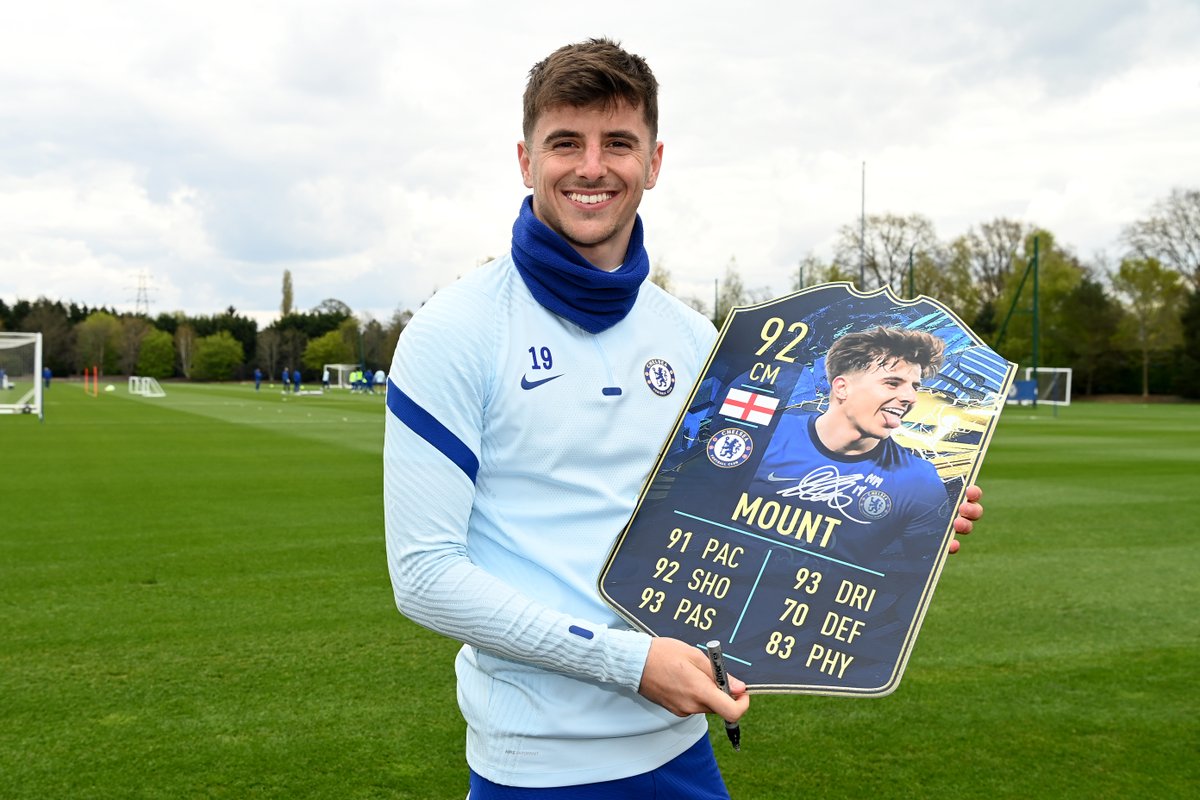 Chelsea midfielder Mason Mount has proven Barcelona talisman Lionel Messi right after his sensational form for his club this season.

According to the publication from Football London, Messi previously talked up Mount and his footballing abilities. According to Messi, Mount has the potential to be one of the best. The Chelsea Academy graduate is already showing his quality as one of the best young prospects on the European football stage

Mount, 22, has been the major attacking force for Chelsea this season. He has six goals and four assists in 32 Premier League matches for the Blues this season as the West London giants battle for a Champions League spot.

The Blues took a big step towards securing the fourth and final Champions League place with the win over London rivals West Ham United last weekend. Chelsea striker Timo Werner scored the only goal of that London Derby clash. The Blues won 1-0 away from home to open a three-point lead over the Hammers in fifth place.

Apart from the hunt for a Champions League spot in the Premier League, Mason Mount and Chelsea have the opportunity to win silverware in the FA Cup final. They have to overcome Leicester City in the final to be able to achieve the FA Cup title. The two teams meet at the Wembley Stadium on May 15.

Chelsea are also in the hunt for glory in the Champions League after the 1-1 draw at Real Madrid in the first leg of their semi-final tie. The two teams meet again in the second leg billed to take place at Stamford Bridge next week Wednesday.