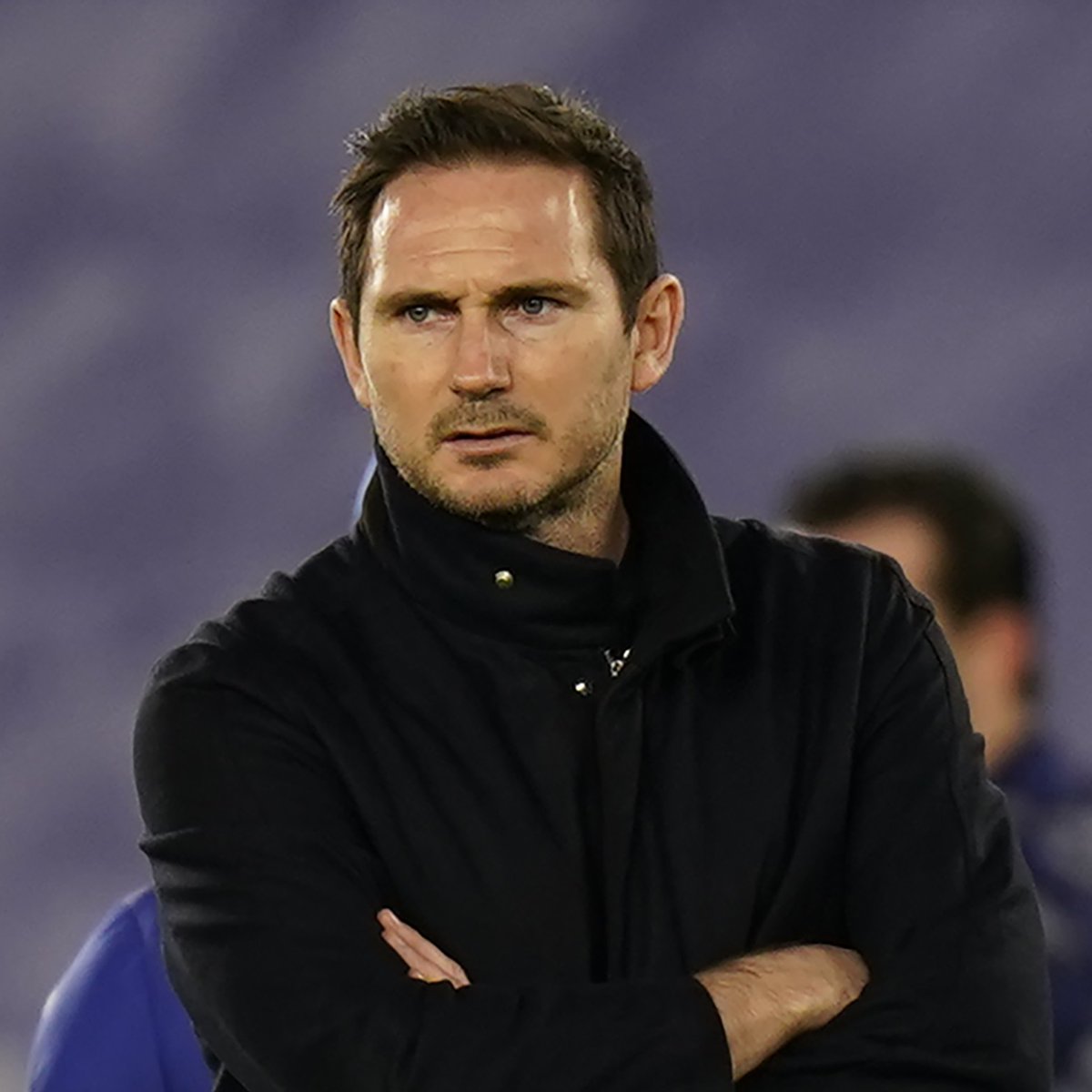 Former Chelsea manager Frank Lampard has spoken out for the first time since he was given his marching orders at the Stanford Bridge by club owner Roman Abramovic. The former England international midfielder was assigned as the Blues boss following the departure of Italian tactician Maurizio Sarri. During his first few months, Lampard made a huge statement and steered the Blues into a top-four finish as they qualified for the UEFA Champions League.

He was able to guide Chelsea to Champions League qualification having not been able to sign any player as the club were hit with a transfer ban that saw them fail to secure major transfers. However, after the ban was lifted last summer, he was handed a transfer war chest of up to £200 million to splash on new players in a bid to compete for major honors this season.

But even after securing the signing of a couple of star players, namely Timo Werner, Kai Havertz, Ben Chilwell, Edouard Mendy, Hakim Ziyech, a permanent transfer of Christian Pulisic, and the free transfer of Thiago Silva, the story changed and things no longer became rosy. It was strange because people thought since he could do such a great job without any major signing, he was expected to even do better after the signings he made.

As months passed, Lampard’s Chelsea continued to falter, and it eventually cost him his managerial job. He was sacked some months into the new season and was replaced by former Borussia Dortmund and Paris Saint-Germain boss Thomas Tuchel.

Speaking for the first time after getting sacked, Lampard said he wish he was given more time because he had plans to put everything back in place. He also said he tried to sign Declan Rice from West Ham but their London rivals failed to let the England midfielder move to Stamford Bridge.