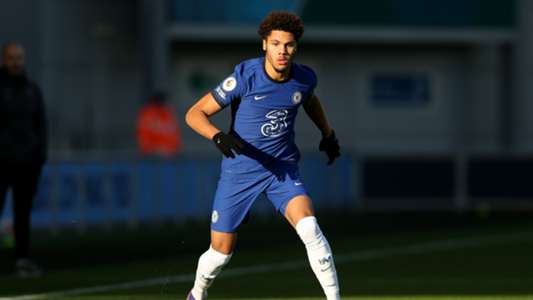 Newly promoted Premier League team Brentford have completed the signing of Chelsea youngster Myles Peart-Harris. Brentford have raided London rivals Chelsea for one of their best young players in their bid to build a squad that can stand the test of time when hostilities start in the Premier League this season.

Brentford start the new Premier League campaign with a home game against fellow London team Arsenal on Friday, August 13 in what would be their firstencounter in the top flight for 74 years (since 1947). Brentford secured a place in the Premier League this season after beating Welsh club Swansea City in the Championship playoff final in May. Brentford joined Championship title winners Norwich City and runners-up Watford as the three newly promoted Premier League sides as reward for beating the Swans.

New Brentford recruit Peart-Harris is an England u-19 international who joined the club from Chelsea for an undisclosed fee. He has signed a four-year deal with the option of another year.

It has been a busy week for manager Thomas Frank and Brentford officials with three players arriving at the club this week including 18-year-old Peart-Harris. Nigerian midfielder Frank Onyeka joined Brentford from FC Midtjylland of Denmark in an £8.5m transfer earlier this week before the London club broke its transfer record by signing Norwegian international KristofferAjer from Scottish Premiership giants Celtic on Wednesday. Brentford paid £13.5m for Ajer. The newly promoted top flight team has signed three players this summer for the first team ahead of its first campaign in the Premier League.