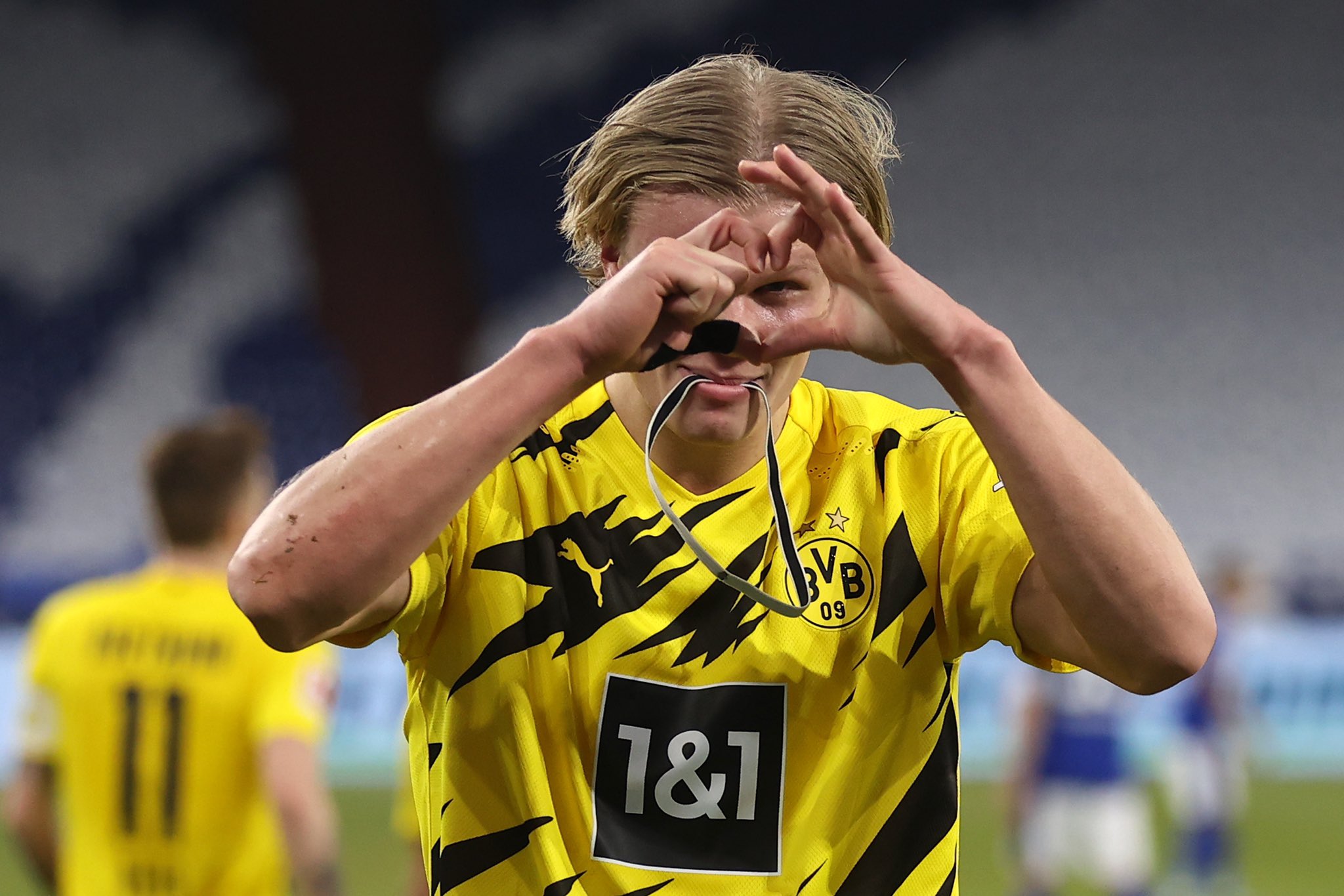 Chelsea have continued desperately to secure a move for Borussia Dortmund striker Erling Haaland and they are willing to stop at nothing in getting their man this summer. The Blues are currently in need of a top goal-scoring striker and with Giroud’s move to AC Milan already confirmed, there is a bigger need for them to get a striker now than ever. Tammy Abraham and Timo Werner are now the only recognized first-team strikers in the Chelsea squad but manager Thomas Tuchel is only interested in utilizing Werner ahead of Abraham, meaning the England international striker is now free to leave the club.

However, in as much as Tuchel wants to offload Abraham, he is not expected to do so unless he has signed a replacement and that’s why he’s trying to offer the 23-year-old striker in a deal that would see Haaland land at Stamford Bridge. After already making their opening offer of only cash to Dortmund, the German Bundesliga giants rejected the approach and insisted that they were not going to engage in negotiations for their 20-year-old Norwegian striker.

And the Blues have now shown how desperate they are to get Haaland with their recent offer as they are now willing to include Abraham in the deal. Abraham already knows that he won’t be playing enough games at Chelsea and is also interested in seeing a deal happen this summer. He is a top transfer target for Aston Villa and currently has a £40 million price tag but Arsenal have recently involved themselves in the picture after showing interest in the striker.

Dortmund are yet to respond to Chelsea’s cash-plus-player offer for Haaland but they are expected to maintain their stance that they do not want to sell Haaland after already losing Jadon Sancho to Manchester United.