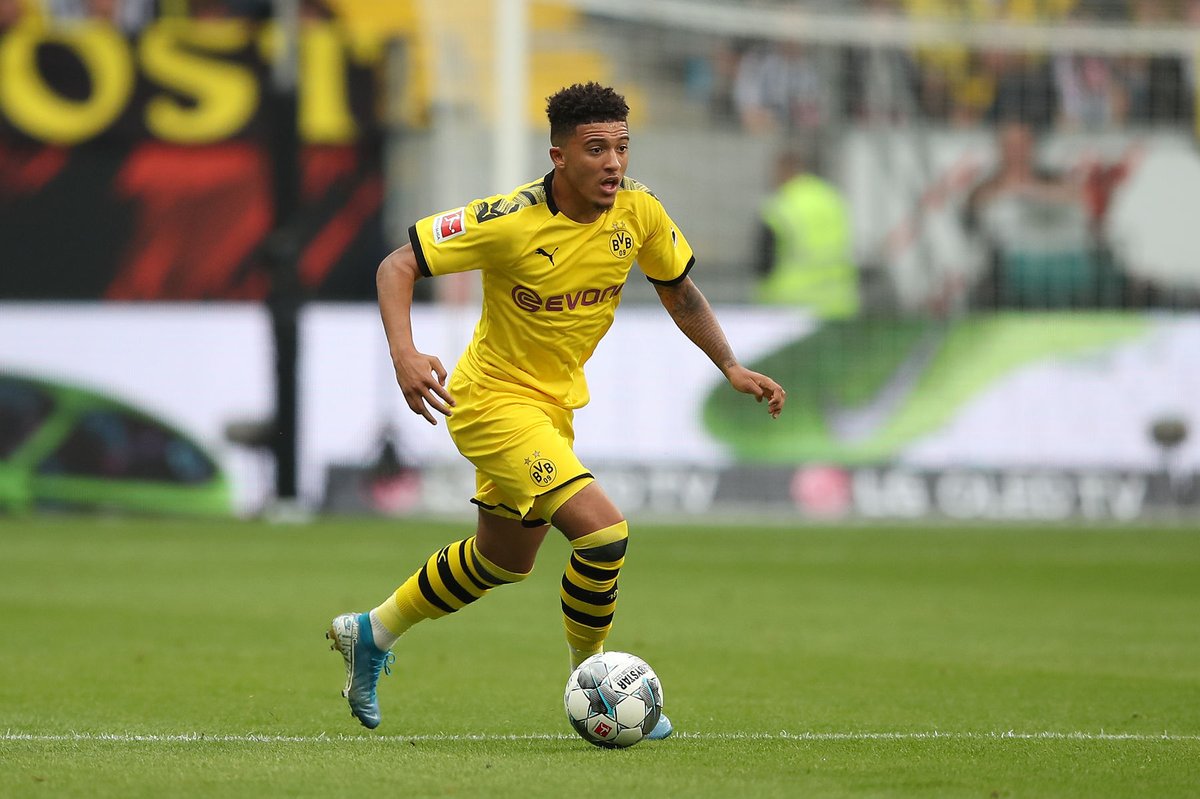 In an interview covered by Frank Khalid on his YouTube channel, Terry spoke about the progress of young players under Lampard’s guidance and mentioned the names of Tammy Abraham and Mason Mount, who have proved their worth in their breakthrough seasons. He added that the Blues should seek to land the signature of Sancho, who can take the team to the next level.

He told: “We spoke at the start of the season about the likes of Tammy Abraham and Mason Mount coming into the squad and they’ve shown that they’re capable of playing. I think Sancho is probably one of the best young players in the world at the moment. So he’d be a great addition to Chelsea’s squad and obviously make us better as well.”

Sancho has been regularly associated with a Premier League move over the past 12 months and Chelsea have been mentioned as one of the admirers alongside Manchester United and Liverpool. Obviously, Liverpool’s chances of pursuing the forward seem less with the strong frontline at their disposal but both Chelsea and United are in need to rebuild their attack for next season.

Dortmund are expected to demand at least £120m for the former Manchester City graduate and it remains to be seen whether the Blues can reach a transfer agreement with the German outfit ahead of the Red Devils. Sancho has been in stupendous form for Dortmund this term and has contributed 16 goals and 17 assists in the Bundesliga and Champions League combined.