The Spanish international, who had previously spent two seasons in Italy with Juventus, was signed by the Blues in the summer from Real Madrid for a club-record £58m.
END_OF_DOCUMENT_TOKEN_TO_BE_REPLACED 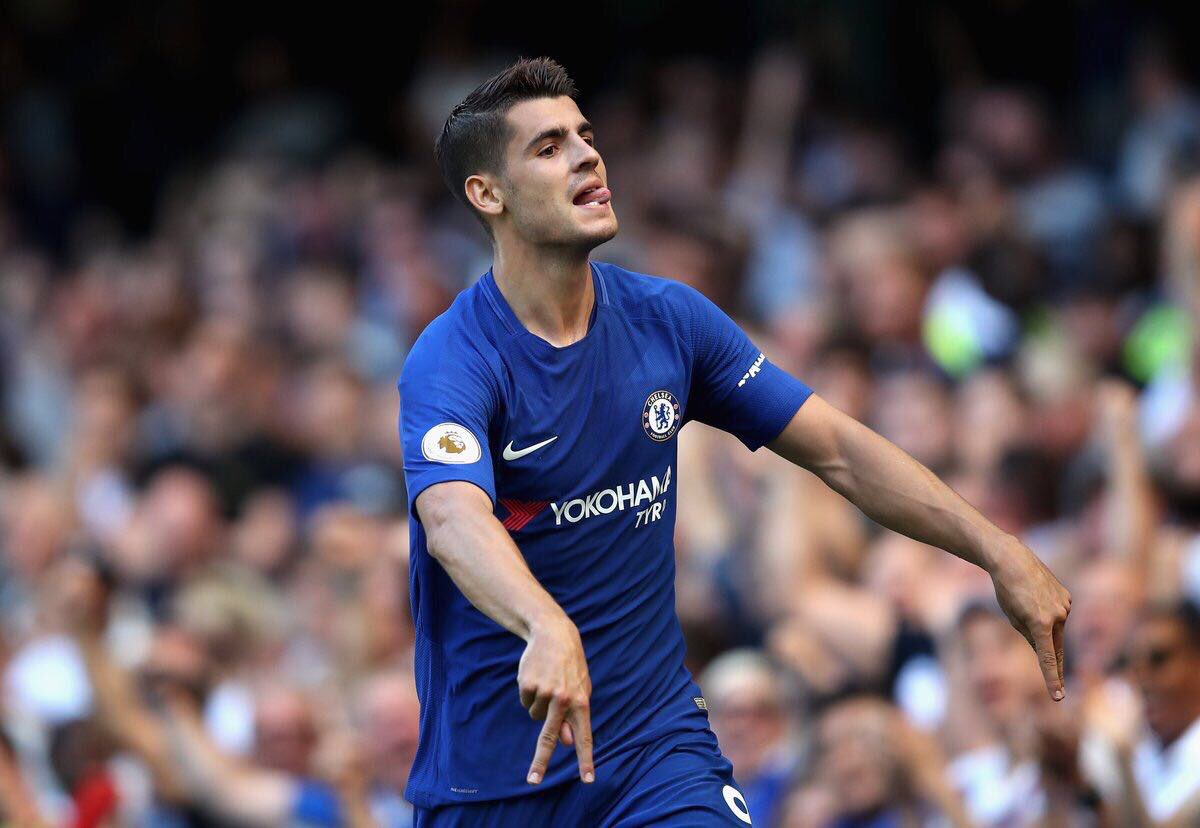 The player was supposed to be part of the Spanish team that was going to face Albania and Israel at the end of the week. These matches will be part of the World Cup qualifiers, and it now appears that Alvaro Morata will be missing both these games. END_OF_DOCUMENT_TOKEN_TO_BE_REPLACED

Posted on December 18, 2015 by deke | Comments Off on CHELSEA STILL STRUGGLING

Chelsea’s recent 1-0 defeat against Stoke City was the seventh defeat of the season for the blues. They are already out of the League Cup and are huge doubts to qualify for the Champions League next season. The collapse comes just six months after the club won the Premier League title and this remains the most fascinating aspect.

Defender Branislav Ivanovic has admitted for the first time that the club did not react well to winning the title. The league success came after a period of five years. Even though the club was successful in other competitions during this time, it appears that the success has gone into the heads. 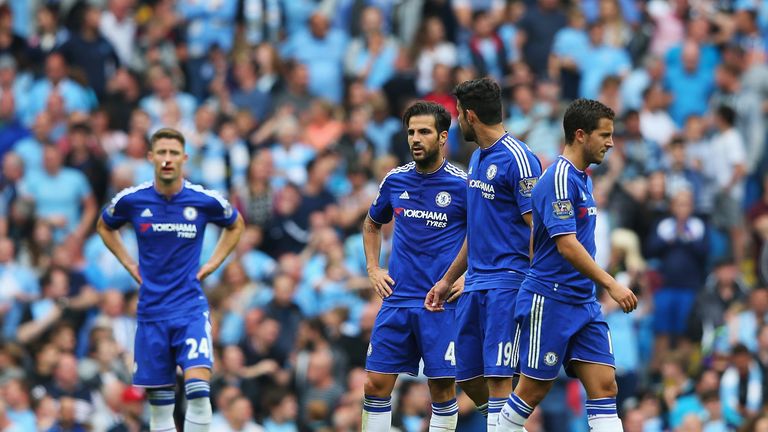 END_OF_DOCUMENT_TOKEN_TO_BE_REPLACED

Comments Off on CHELSEA STILL STRUGGLING