Crystal Palace manager Roy Hodgson believes midfielder Ruben Loftus-Cheek should be picked by England for the upcoming World Cup finals in Russia. The 22-year-old joined the Eagles on a season-long loan from Chelsea last summer and he has since been one of the club’s standout performers despite missing four months of action with a knee injury. 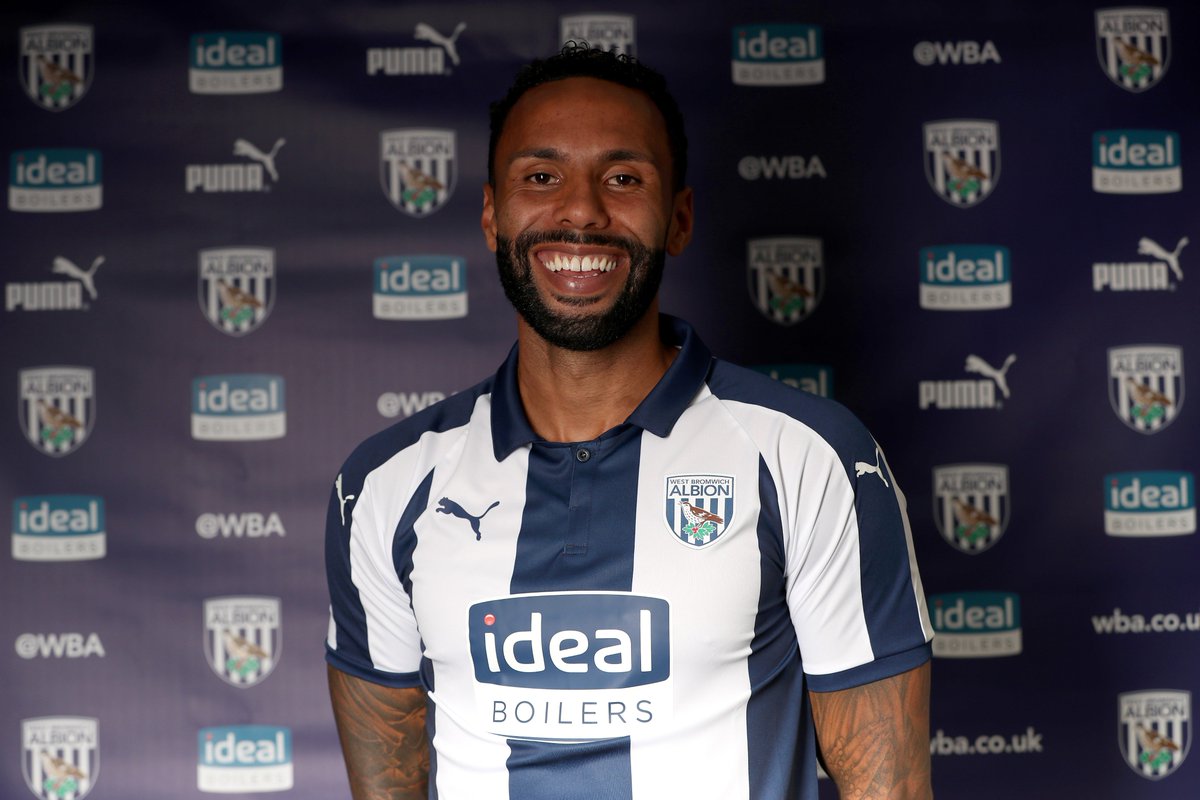 Speaking ahead of Palace’s game against West Bromwich Albion, Hodgson suggested that Loftus-Cheek should be considered by the Three Lions and he would have done so, should he have remained in charge of the national team. Hodgson said: “Yes. I don’t wish to suggest anybody to (England boss) Gareth Southgate, because it’s his decision alone, and I don’t want to be seen to be pushing any player towards him. (But) if it was a much more specific question; if it was me selecting the squad, would I find a place for him in the squad, I would.”
<!–more–>
Loftus-Cheek’s performances have certainly not gone unspotted this campaign and he was offered his maiden cap with England back in November where he put in a man of the match display against Germany. The Chelsea graduate could not replicate his showing in the next outing versus Brazil but he nevertheless impressed Southgate, who believed his progress was halted at Stamford Bridge.

England are presently short of efficient options in midfield with Alex Oxlade-Chamberlain already ruled out with a season-ending injury and this could bring Loftus-Cheek into the mix, considering Southgate does not have a fitness assurance when dealing with the likes of Adam Lallana and Jack Wilshere.

Liverpool’s James Milner has been another talked out in the media but the 32-year-old is not keen on coming out of international retirement after the way he was treated at the European Championship in France. The ex-Aston Villa man managed just three minutes for England during a dismal tournament where they suffered a shock exit to Iceland in the round of 16 stage.