Belgium international Eden Hazard has indicated that he wants the clarity over the situation at Chelsea before deciding on whether to commit his future to the club. The attacker was the standout performer for the Blues last season with 17 goals and seven assists and he scored the match-winning penalty in the FA Cup final win over Manchester United. 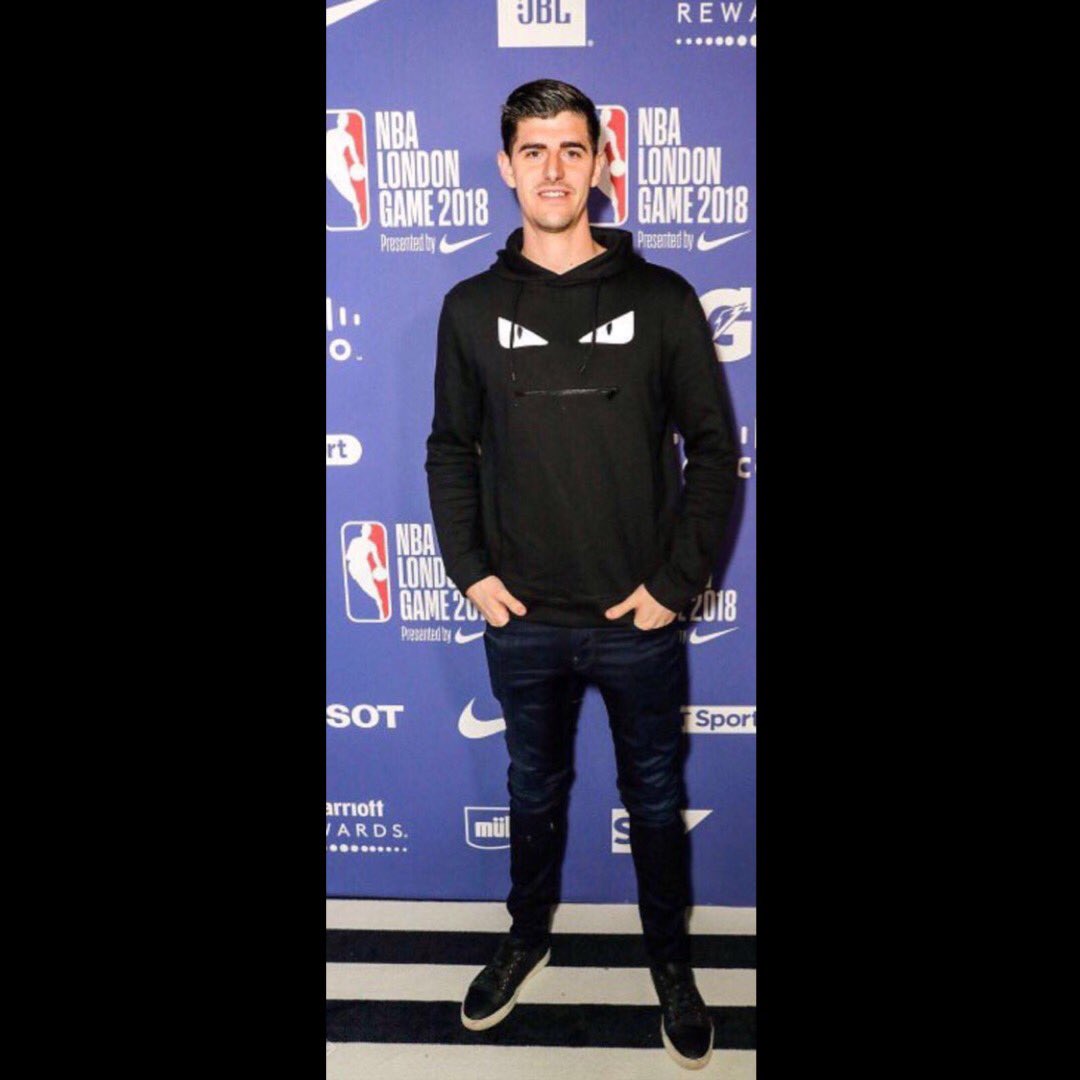 Despite this, the Blues experienced an average season by their standards as they could only manage a fifth place finish in the Premier League and Hazard is now on finding out how the club may improve next term. Obviously, there is plenty of talk of Antonio Conte being replaced and the attacker is now eager to witness fresh recruits who can transform the club next season.

Speaking to reporters, he said: “Yeah, I want to know. I want to know, but like I say I am focused on the World Cup. If we have something new – manager or players – it is always good to know it, because I want players that can [help bring success back to] Chelsea next season.But, to be fair, the transfer market is not here yet. We will see after.”

Hazard presently has two years left on his contract with Chelsea and there have been indications that Real Madrid could lodge an approach for his services. As such, the Blues could be facing a tough time of keeping holding of their prized asset, considering they cannot offer him with Champions League for the next campaign.

Aside from Hazard, compatriot Thibaut Courtois has also been linked with a summer exit after failing to agree upon a fresh deal at Stamford Bridge. The keeper’s current contract is due to expire in 12 months’ time and the failure to negotiate an extension this summer may witness him being sold.