After another season full of the usual shocks, surprises and general drama, the Premier League is coming to an end once again. It’s a shame to have to say goodbye to one of the country’s most celebrated pastimes but at least we have the consolation prize of the World Cup, which will set sail in a few short weeks. 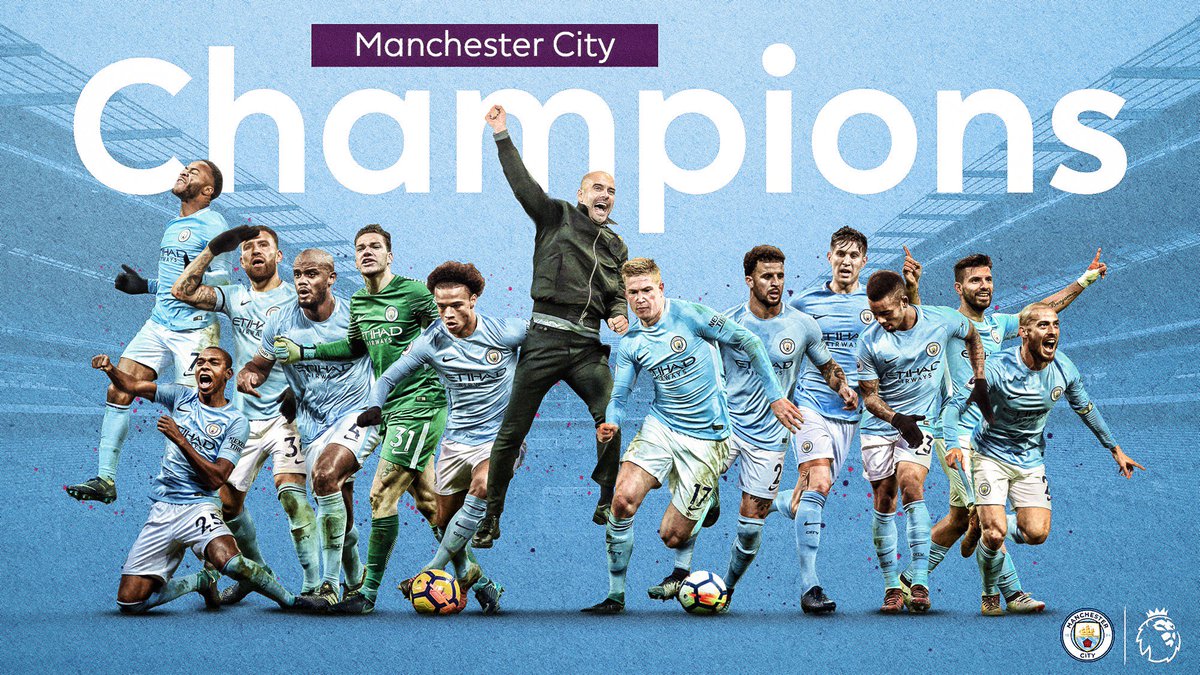 The more regular punter will set out their bets prior to the weekend’s action getting underway, so it makes more sense than ever to take a look at the Premier League fixtures in the run-up to the final weekend of the season. Choosing your own bets can be difficult, especially to the newcomer, but that’s where sites like Footy Accumulators step in, providing their own football tips for today, tomorrow, and any day where football is in full flow, with their own recommended bets, betting tips and insightful previews.

Fighting For Survival
Huddersfield Town v Arsenal – Although several sides are in a worse state in terms of points, Huddersfield Town need to cement their place in next year’s campaign through getting something from this game. They were admirable in holding Manchester City to a draw away from home despite it being the day they were crowned as champions, but The Terriers aren’t completely out of the woods yet.
Draw (Currently priced at 3/1)

Swansea City v Stoke City – We’ve now had to wave goodbye to Premier League regulars Stoke City in their defeat to Crystal Palace, but they still have the opportunity to cause one last scare if they can take points from Swansea City, dragging the Welsh side down alongside them. The Swans have looked far from enthused over recent games and their place in the Championship is almost certain, with Huddersfield Town’s difficult run of games being their only remaining hope.
Swansea to win (Currently priced at 10/13)

Battling For Top Four
Newcastle United v Chelsea – All of Chelsea, Tottenham Hotspur and Liverpool are hoping they can clinch a place in next year’s Champions League campaign. Chelsea are handed the task of trying to get past Newcastle United, who are fronted by former Chelsea manager Rafa Benitez – a man with strong ties to Liverpool who will be hoping to help out his former side by beating another former side.
Newcastle United or Draw – Double Chance (Currently priced at 13/8)

Tottenham Hotspur v Leicester – These two sides played one of last season’s games at a similar stage of the campaign, where Tottenham Hotspur were sublime in defeating Leicester City by a whopping six goals to one at the King Power. Spurs need to capitalise in these sorts of games and, even with the pressure mounting on Claude Puel’s shoulders, we’re expecting a landslide for Pochettino’s men.
Tottenham Hotspur -2 Handicap (Currently priced at 17/10)

Liverpool v Brighton – Unless there’s a drastic change in the goal difference between some of the league’s top sides, a win for Liverpool will guarantee their place in next year’s Champions League regardless of how their tie with Real Madrid plays out. Brighton were impressive in taking three points over Manchester United, but Liverpool finished the job at the end of last season by beating Middlesbrough at home, so it’s likely to be the same again here.
Liverpool To Win To Nil (Currently priced at 5/6)