Chelsea manager Maurizio Sarri has indicated that Ruben Loftus-Cheek was only rested for the recent Premier League game versus Southampton. The England international made his maiden start for the Blues during the midweek Europa League triumph over MOL Vidi but this was however not deemed sufficient enough for him to feature against the Saints. 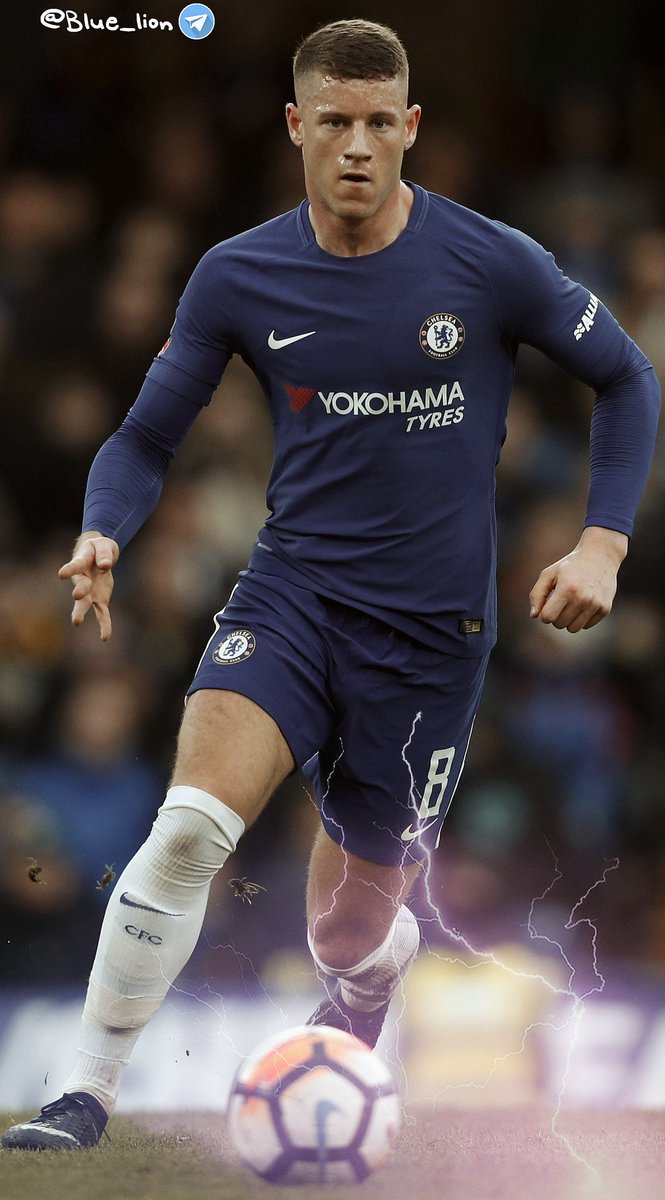 Speaking after the 3-0 away win over Southampton, Sarri indicated that the midfielder may not be prepared yet to secure a regular role and he would prefer to see more of him in training, he said: “No, not at the moment. After 70 minutes in the last match, for the first time this season, I preferred for him to have training.”

Meanwhile, Sarri was pleased with the progress shown by Ross Barkley, who has managed to overcome his hamstring problems from the previous campaign, he added: “I am very happy for him. He had a serious injury in the previous season but he is improving. Potentially he is a great player. He has quality in the physical and technically point of view and now is improving in the tactical point of view. “He will become a very important player in England and for the national team.”

With the Saints triumph, Chelsea have managed to acquire 20 points from their opening eight league games and this sees them second on the standings with the same number of Manchester City and Liverpool, who are first and third respectively on goal difference. Most of the Blues players are now expected to link up with their respective national teams with the international break underway but they may need to retain their focus thereafter with the visit of Manchester United scheduled.

Jose Mourinho’s team have had an average start to the season which already sees them five points behind the top-four positions and it will be interesting to witness the approach deployed by the Portuguese manager for the trip to Stamford Bridge on October 20.