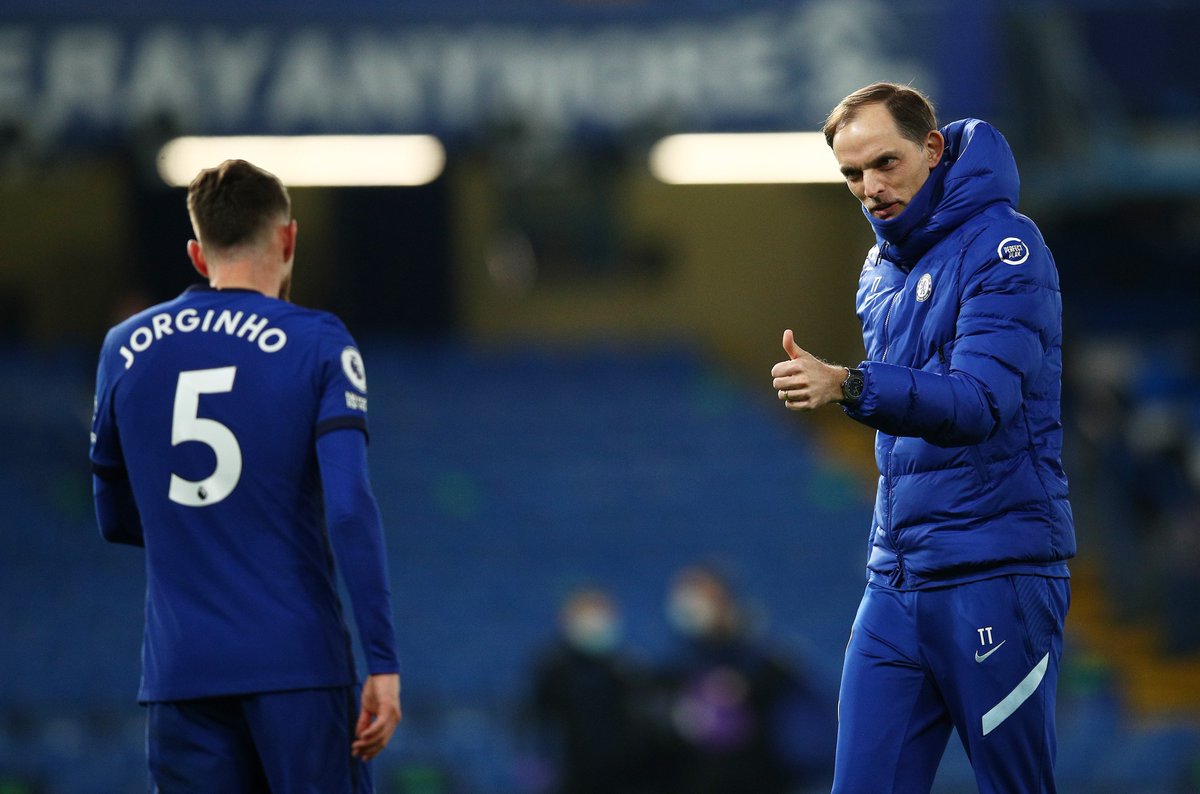 New Chelsea manager Thomas Tuchel has done well in his first few months at Stamford Bridge and he’s yet to suffer defeat since his appointment as the Blues boss in January but that record could come under serious threat when his team face Pep Guardiola and his rampaging Manchester City team in the FA Cup semi-finals next month. Chelsea will face Manchester City for a place in the FA Cup final in May after the draw for the final four of the competition took place on Sunday night.

The Blues will face Manchester City at Wembley Stadium in one of the two semi-finals during the weekend of Saturday April 17. Manchester City have been in sensational form over the last four months with just a solitary defeat and that was in the Manchester Derby earlier this month. Guardiola and his Manchester City players were beaten 2-0 at home by Manchester United in thr league. Manchester City are on course for the quadruple and Chelsea are in their way after the final four FA Cup draw at the weekend.


Manchester City have 14 more points than Manchester United in second place on the Premier League log though they have played a game more than the Red Devils. With just eight games to go in the league, Manchester City are almost certain to end this season as league champions.

The Citizens are already through to the Capital One Cup final and they will face Tottenham Hotspur at the Wembley Stadium next month. They have won the last three editions of the Capital One Cup and are on course for a fourth straight win in the competition. They have to face Borussia Dortmund of the German Bundesliga in the Champions League quarterfinals with a semi-final tie with holders Bayern Munich or PSG on the horizon if they beat Dortmund over the two legs of their final eight tie. As mentioned above, Manchester City will face Chelsea for a place in the FA Cup final and Thomas Tuchel’s unbeaten run as Chelsea manager could come under serious threat in that game.