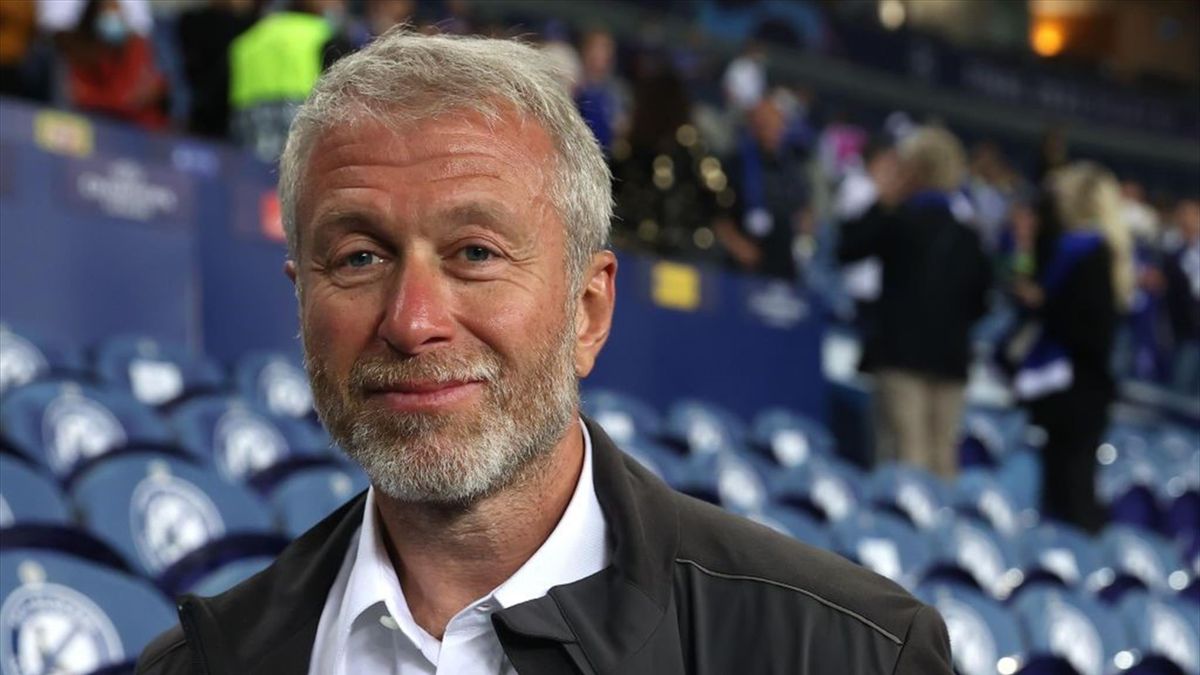 Chelsea team, this season, is eighth on the table of the Premier League. It was a result of the three consecutive defeats they faced due to which they are behind Arsenal by 16 points. Arsenal is currently the leading team in this league. Now, much heat is on Graham Potter who is leading the first team, Chelsea. However, chairman and co-owner of the team, Todd Boehly states that, he and the board trust that Potter will help the team turn their performance around.

With this attitude, the pressure has eased a lot on this Chelsea manager. It is quite unlike the management stance that was under Roman Abramovich. It now seems that the new board has long-term plans which take priority. Potter signed on as manager of the first team a few months back. His contract is for five years. As per Romano, the terms of the contract will not change just yet. The internal board at Chelsea trusts Potter with the ideas that he has. These, they feel will bring about positive change soon. Potter has had discussions with the board about the changes and improvements he wants to bring in the following year. As per his plans, he is in control of the team.

Experts also agree that it is too soon to expect a new manager to showcase results. Hence, even if there have been defeats after he has come in, that is also because of the opposing teams they faced. Chelsea had to face teams such as Newcastle United, Manchester City, and Arsenal. It happened within two months of Potter signing up as manager. However, it is hopeful that Potter will be able to deliver results since there can always be changes made in the contract terms if the board feels so.