Posted on March 15, 2019 by CFC | Comments Off on BBC pundit praises Chelsea star for his ‘touch of class’ performance 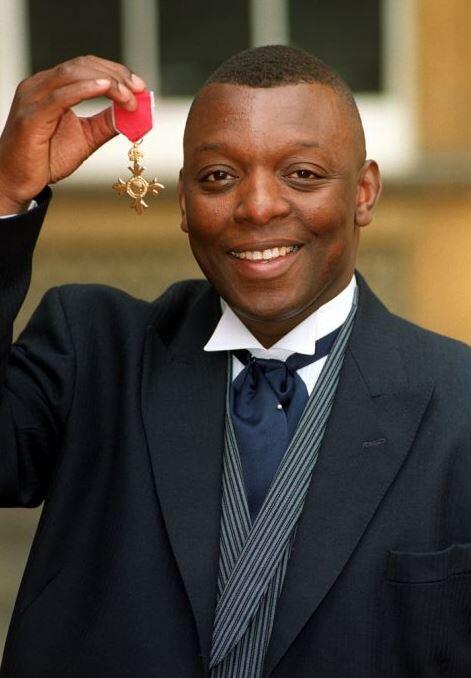