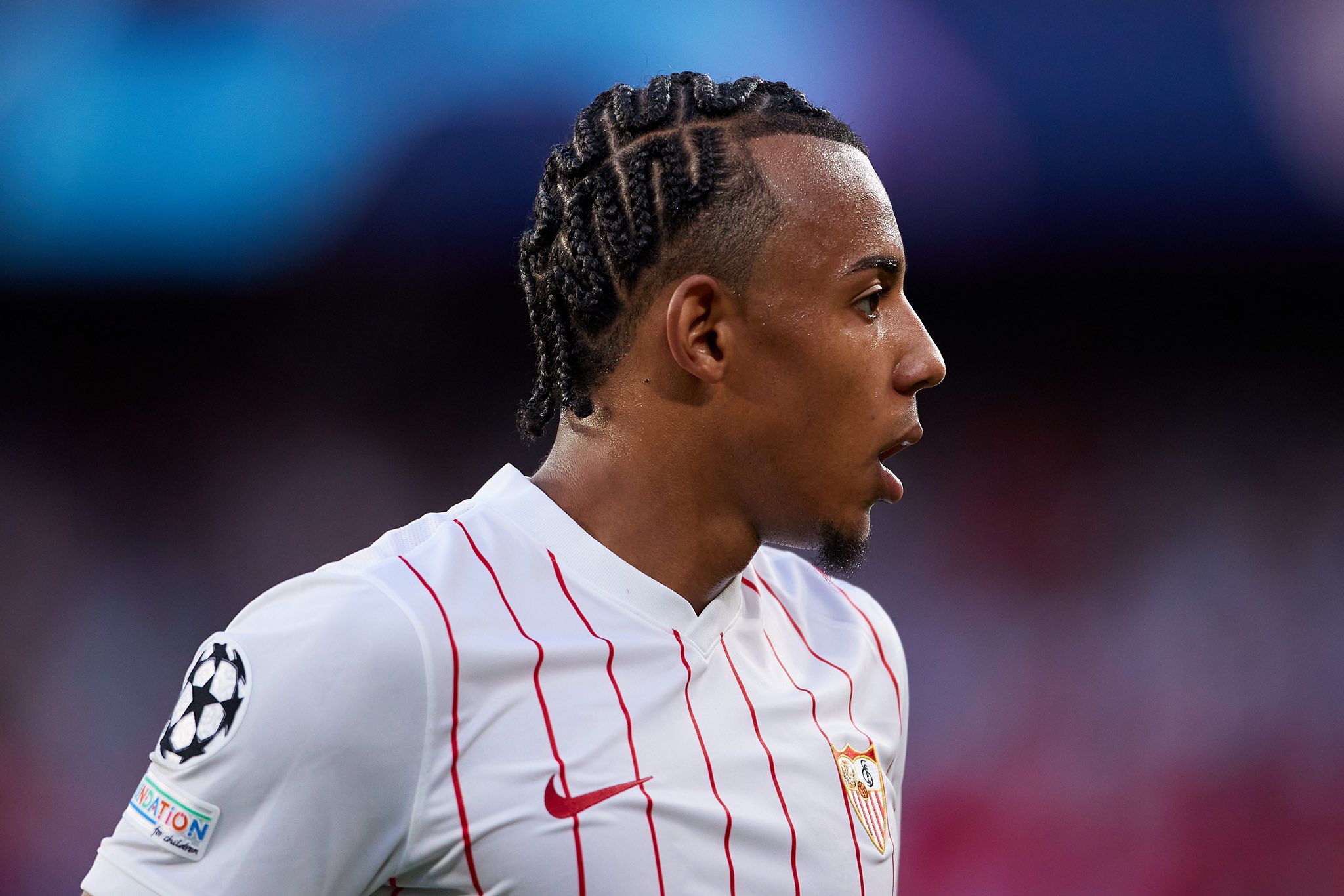 Chelsea are set to brace themselves for some major exits in the summer transfer window with three big contracts up. But that will not be the only change at Stamford Bridge where new owners are set to take over before the start of next season. With the transfer window fast approaching, there needs to be some movement soon with the club currently sanctioned and unable to spend money. Whoever does take over from Roman Abramovich will have plenty on their plate in terms of the squad, which is in danger of ageing and needs some refreshment. As well as that, three exits are planned already that will force Chelsea to enter the transfer market.

Antonio Rudiger is on the verge of agreeing a deal with Real Madrid, Andreas Christensen has already penned a contract with Barcelona and Cesar Azpilicueta is also set to leave. All three are at the end of their contracts, though an extension on the latter’s means that the Blues might get a nominal fee for his services. Nevertheless, that strips Chelsea of their entire back-three that finished the Champions League against Manchester City last season that they won 1-0. Thomas Tuchel’s Blues have always been strong defensively but that is now in danger of crumbling.

Sevilla star Jules Kounde has long been on the radar at Stamford Bridge and a deal will now become a priority as opposed to last summer when it was more on the agenda. Leicester star Wesley Fofana is also admired but might require a big fee to prise him away from the King Power Stadium.

Declan Rice is the top target in midfield but with West Ham sticking to their guns, a move for Plan B target Aurelien Tchouameni might be more suitable. Conor Gallagher’s brilliant season at Crystal Palace puts him in contention to start in Tuchel’s midfield next year, though Mateo Kovacic remains his best option.