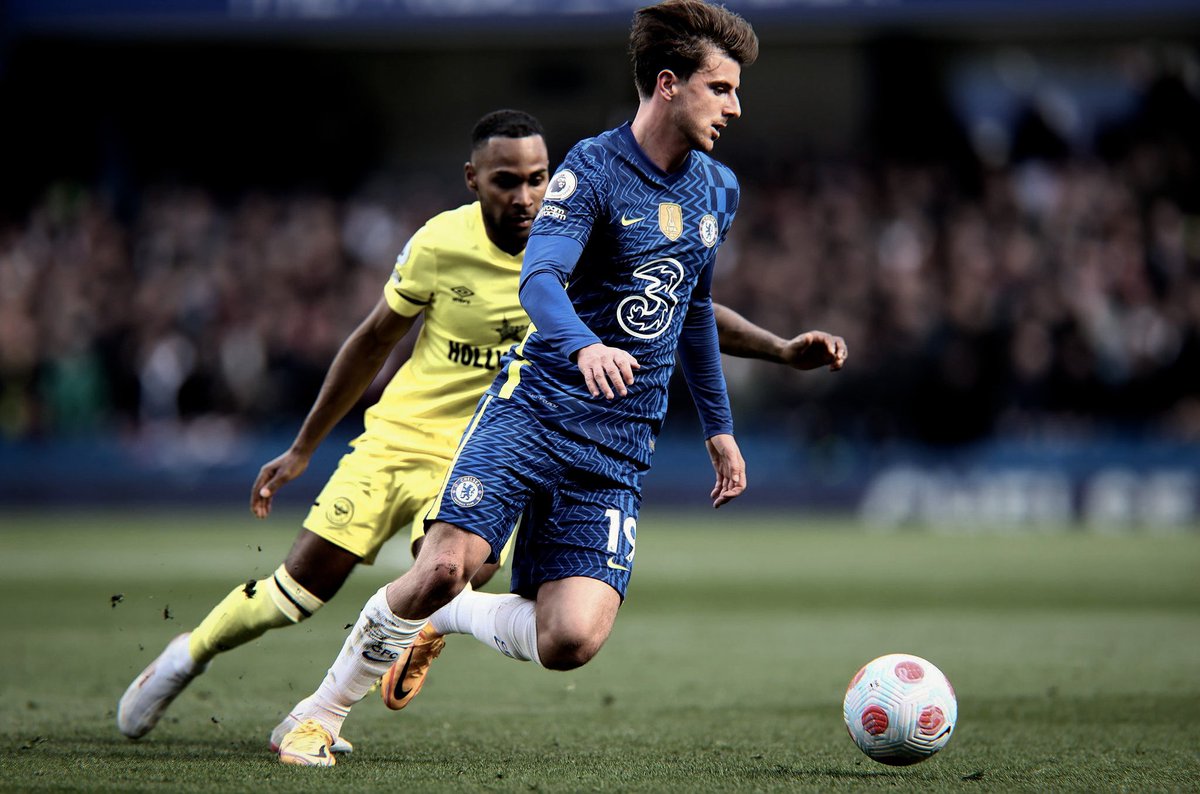 Holders Chelsea have a lot of work to do if they are to progress further in the Champions League this season after they were beaten at home by Real Madrid in the first leg of their quarterfinal tie on Wednesday. European champions Chelsea were stunned 3-1 at home by Real Madrid thanks to the treble from in-form French striker Karim Benzema. The Premier League giants will need to win the second leg in Madrid next week Tuesday by a two-goal margin to force extra time and potentially penalties or by a three-goal margin to qualify for the semifinals and continue their quest to become only the second team to win and retain the Champions League trophy after opponents Real Madrid.

French international Benzema was a thorn in the flesh of the Chelsea defenders throughout the game and he scored twice in three first half minutes to give Real Madrid a fantastic start to the tie. His two first half goals were well-placed headers as he gave Edouard Mendy no chance of saving them in the Chelsea goal. The hosts were handed a lifeline when German attacker Kai Havertz pulled one back five minutes from the interval to set-up an interesting second half.

Mendy dashed any hopes of a Chelsea comeback in the second half when he made an error in the first minute and Benzema pounced to help his team restore their two-goal lead on the night and in the tie. With the goal, Benzema became the first player to score three goals in two successive Champions League games since Cristiano Ronaldo achieved the feat at Real Madrid.

Real Madrid goalkeeper Thibaut Courtois made some fine saves from Reece James and Cesar Azpilicueta to ensure that his team will take a two-goal advantage back to Spain ahead of the second leg on Tuesday. Benzema was rightly the star of the match with his three goals thus taking his Champions League tally to 11 goals this season.