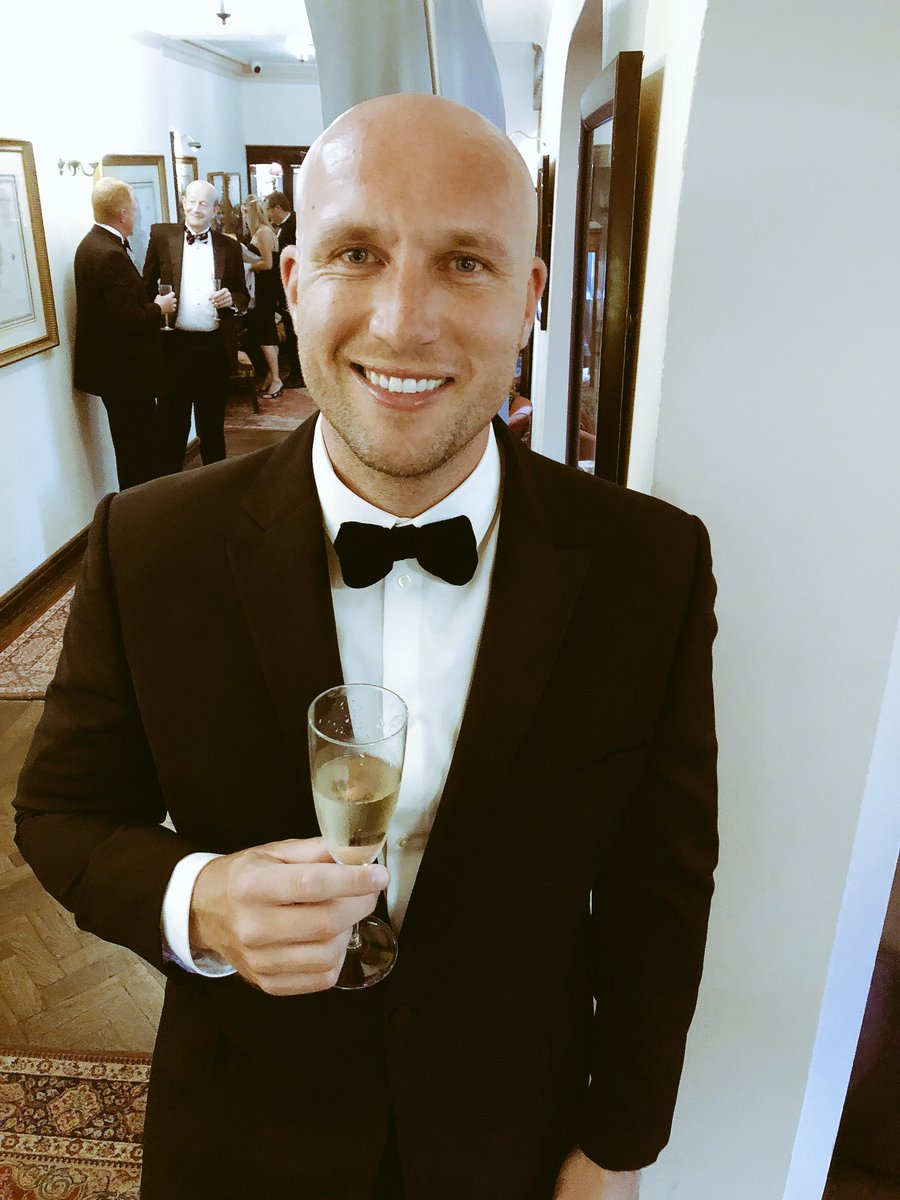 Speaking on TalkSPORT, he said: “There is no surprise Barcelona are after Willian. He’s maybe more important to Chelsea than Hazard. I think over the last three seasons he’s actually been more consistent in his performances. Willian goes under the radar because of Hazard’s brilliance at times. I feel like Hazard is very in and out, it’s whenever he fancies turning it on. For Chelsea, I think a player like Thibaut Courtois is replaceable – but you can’t lose Hazard and Willian. You just can’t lose them both.”

Barcelona have already failed with bids worth £50m and £53m for the 29-year-old and reports have suggested that they could come up with a third offer worth £55m to test the Blues’ resolve. Besides Willian, the Blues are also facing the prospect of losing Hazard and Thibaut Courtois this summer with the duo associated with potential moves to Real Madrid.

Hazard has been widely regarded as the best player in the Chelsea ranks but his future remains uncertain beyond the summer after admitting that it could be time to move on. No deal has been agreed between the Blues and Los Blancos as of yet but Spanish sources suggest that a fee of around £170m could be sufficient to push through the attacker’s exit from Stamford Bridge.

On the other hand, compatriot Courtois has also been linked with the European champions amid his reluctance to extend his contract with the Blues. Courtois has just 12 months left on his existing deal and his lack of desire over an extension may see him head to the Bernabeu. Chelsea are said to value Courtois at around £35m.