Chelsea are reportedly in the marker for a new goalkeeper as reports continue to mount up about their current swcond-choice shot-stopper leaving Stamford Bridge in the summer. According to Si Phillips via TEAMtalk, Chelsea have identified West Brom ace Sam Johnstone as a potential replacement for Kepa Arrizabalaga in the upcoming summer transfer window. The latter is in line to leave Stamford Bridge at the end of this season, which creates the need for a signing. 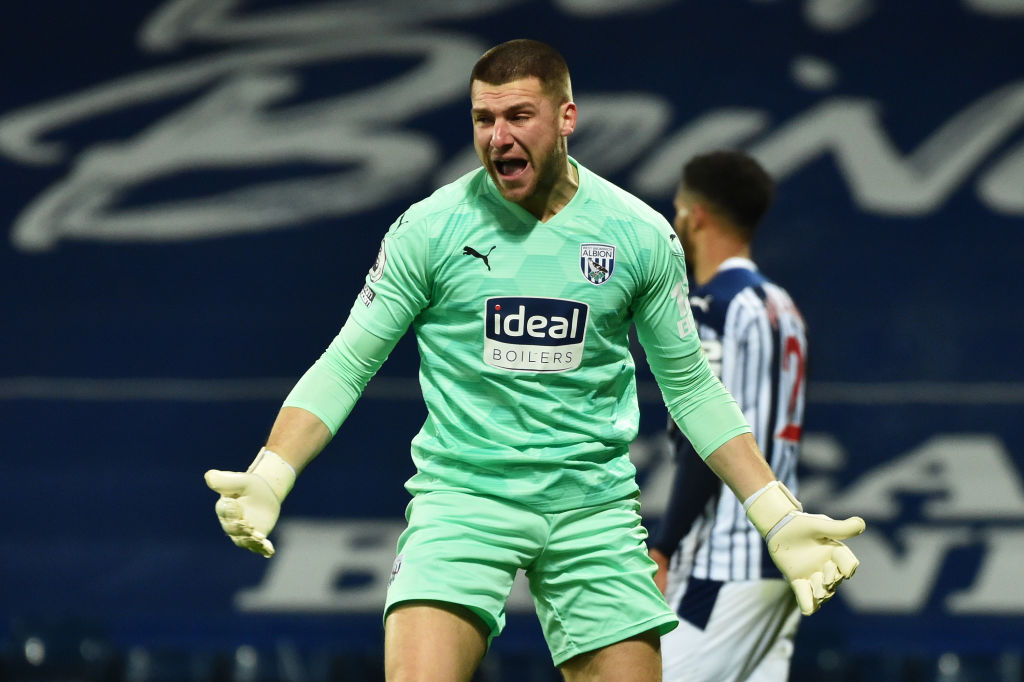 The Blues are prepared to part ways with Kepa next summer and are contemplating their options to facilitate his move away from the Bridge. Newcastle United are touted to be the next destination prompting the West London club to look for appropriate replacements.

Thomas Tuchel’s side are monitoring Johnstone as a result. He is currently plying his trade with West Bromwich Albion and has proven himself to be a dependable last line of defence. The English keeper impressed during his short stint in the Premier League last season and is likely to seek a new challenge in the upcoming summer transfer window.

Kepa has done well for the Blues under Thomas Tuchel helped him regain the form he showed while at Athletic Bilbao. Unfortunately for the goalkeeper, Edouard Mendy has simply been better than him and has firmly stamped his authority over the starting spot. The Senegalese ace is clearly Chelsea’s number one at this moment in time.

This conclusion has not been influenced by Kepa’s recent poor showing in the Carabao Cup final defeat to Liverpool. It is because of the fact that the Spaniard earns £170,000-a-week in wages which is quite steep for a second choice keeper. Having bought him for £71million, a record price for a goalkeeper, the Blues must try to recoup as much as possible next summer.