Chelsea picked up a vital point away at Dynamo Kiev last week to provide a much-needed boost to their Champions League aspirations. Although the Blues have struggled in the early stages of the season, Jose Mourinho’s men have two home matches remaining in the group stages and will be quietly confident of securing the victories that they need to book their place in the knockout stages of the competition. The Blues have reached the last-16 or better in 11 of the last 12 seasons, with the 2012-13 campaign as the lone exception.

Mourinho’s men have one of the most talented squads in Europe’s elite club competition but they have failed to reach the same heights of last season. In the 2014-15 campaign, Chelsea won the Premier League title but slipped up against Paris Saint-Germain in the last-16 stage of the tournament. Chelsea owner Roman Abramovich has made it clear that the Champions League is his favourite competition and, after winning the domestic title last season, it is likely that the Russian will be targeting a third major success on the continent.

Unfortunately for the Blues, they simply aren’t playing well at the moment and may need a drastic change in strategy if they are to climb out of the slump that they currently find themselves in. The likes of Eden Hazard, Cesc Fabregas, Nemanja Matic and John Terry are struggling to inspire confidence and have all been in and out of the team this season. While these four stars were imperative to Chelsea’s title victory last term, they have perhaps been their most disappointing players at the beginning of the new campaign. 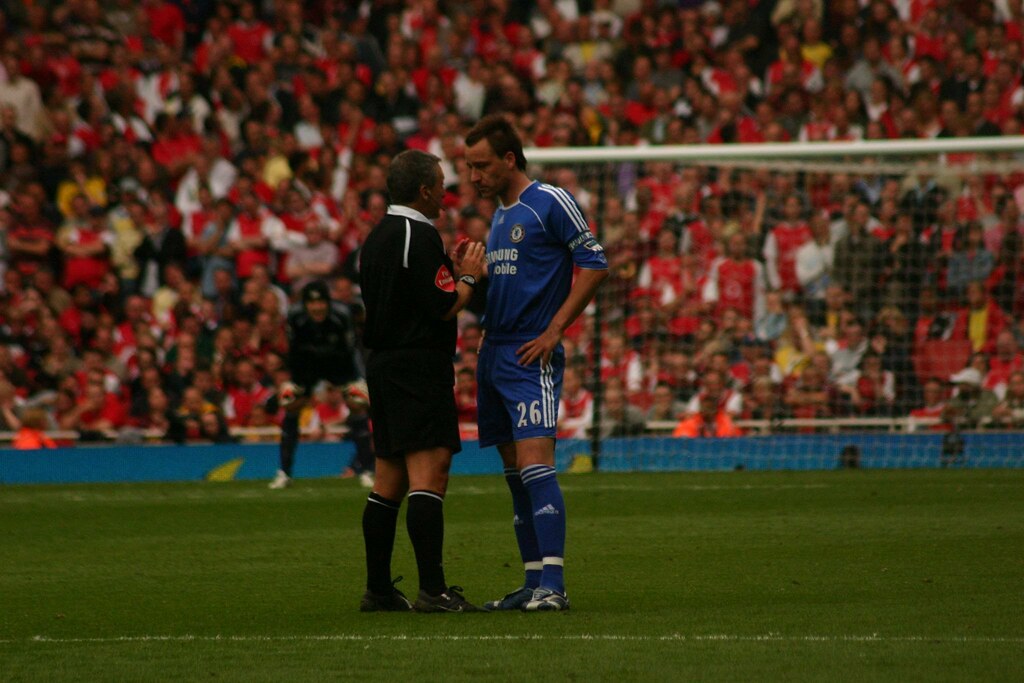 However, these are world class players and the likelihood is that all four stars will turn their form around. Every player goes through a bad patch but the truly great footballers come out of their blip stronger and hungrier for success. With the exception of Terry, Chelsea’s world class talents are likely to improve in the near future and will help the club to climb up the Premier League table, as well as challenge for Champions League success. Footballers don’t suddenly become bad players overnight – that’s a fact.

Compared to last season, Chelsea’s home supporters have been starved of goals. According to figures at Fortune Frenzy the average Blues season ticket holder is paying £71 for every goal at Stamford Bridge – an insane statistic. In the Premier League, Mourinho’s side have netted 15 times this term but their defensive displays have cost them dearly. The likes of Gary Cahill, Kurt Zouma and Terry have all been given the opportunity to showcase their talent and make the central defensive position their own but they have all failed to inspire confidence.

Realistically, the domestic title is out of Chelsea’s hands now. It’s a long season but they are just too far behind to mount a serious challenge. The Champions League, however, could be on the cards. While they cannot compete toe-to-toe with Bayern Munich, Real Madrid and Barcelona, they can set-up to defend and this is one of their greatest traits. With a bit of luck and vast individual improvements, they stand a great chance of reaching the latter stages of the competition.