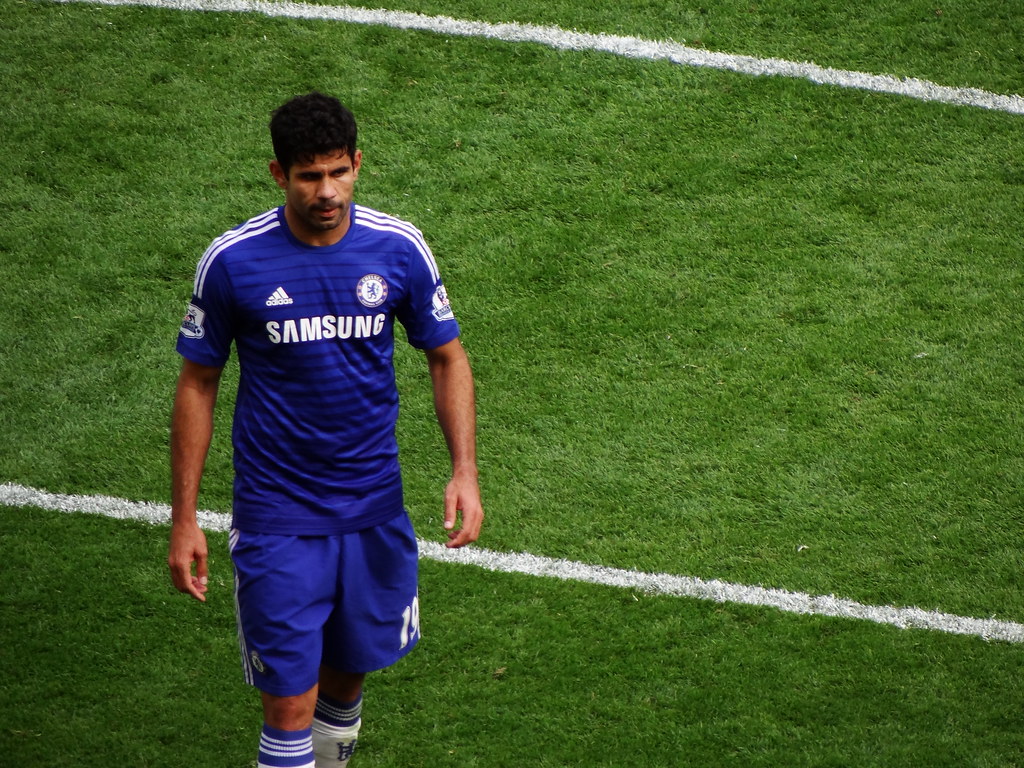 Meanwhile, Costa is firing the goals in – just as he did when the Blues lifted the title in the 2014/15 campaign. The Spain international has already scored four league goals this season, including a spectacular equaliser in the dying embers of Chelsea’s most recent contest away at Swansea City.

If he continues to score at his current rate, Costa could get his hands on the Premier League Golden Boot award this season; although the title will be his main objective – and if anyone can get the most out of the Blues forward, it is Conte.

Conte hasn’t been at Stamford Bridge for very long but he has already managed to form a positive relationship with Costa – and that could be key to Chelsea’s chances of glory.

Costa is a very difficult player to control and you need a manager with a big personality to stand any chance of keeping the Spanish striker focused on his football. Without doubt, Antonio Conte IS a big personality and the Italian won’t stand for any nonsense; both on and off the field.

But when it comes to Costa, he may make an exception. The two go hand-in-hand; in fact, they are a perfect combination and this insane duo could be the difference as Chelsea hunt down the Premier League title.

As of September 13th, the Blues are 6/1 with Betway to get their hands back on the crown and the Conte-Costa pairing will be integral throughout the campaign. And with no Champions League football, a genuine title challenge is absolutely essential if the Italian is to convince Chelsea owner Roman Abramovich that he is the right man for the job…

The Blues boss knows that Costa is hot-headed – however that isn’t necessarily a bad thing as long as he can channel his aggression and physicality and use it to Chelsea’s advantage throughout the campaign.

On his day, Diego Costa is more or less unplayable – that’s how good he can be. The Spaniard has the skillset, the strength and the speed to cause trouble for any defender in world football and Chelsea did extremely well to keep the striker at the club this summer.

At the end of last season, reports claimed that the 27-year-old was pushing for a move back to Atletico Madrid but Conte stood firm and made keeping Costa his number one objective – and what a decision that was.

With Diego Costa injury free and firing on all cylinders, Conte can focus on adapting and tweaking other areas of his squad. Costa’s temperament is a slight worry; the Spaniard has already picked up three yellow cards in the Premier League this season and Conte has already raised his view on Costa’s disciplinary record.

If Costa can hone in on this particular problem and use his aggression to his advantage, Chelsea will be on the verge of something very special – the title certainly isn’t out of reach if he continues to score goals on a regular basis…