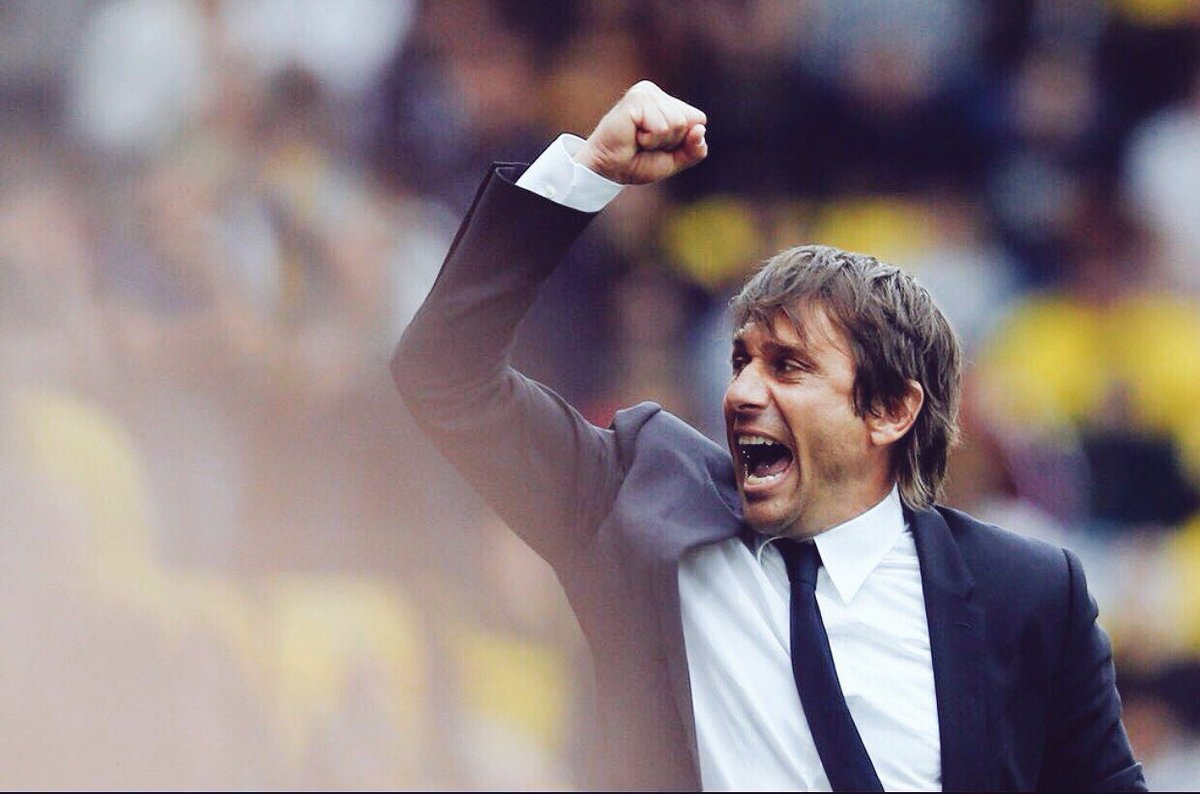 Inter Milan boss Antonio Conte has given a glowing assessment of Frank Lampard and his job as the current Chelsea manager. Conte discussed Frank Lampard and Chelsea in a chat with the Telegraph during the international break.

According to him, Lampard has done a good job at Chelsea since his appointment at the start of the 2019/20 season. Conte believes that the Blues are close to becoming a real force in English football and European football once again.

Antonio Conte knows all about Chelsea having managed the team between 2016 and 2018. He was appointed in the summer of 2016 after caretaker boss GuusHiddink left his role. Italian tactician Conte struggled at the start but he was able to turn it around as he led the Blues to a fifth Premier League title win in his first season at Stamford Bridge.

Things went sour for Conte at Chelsea in his second season as the club failed to hit the title winning heights of the previous campaign. Chelsea finished their Premier League defence in fifth position and that prompted the club to sack their manager. Conte and his backroom staffs were paid a record £26.6m as compensation for the sacking.

Antonio Conte then took Chelsea to an employment tribunal for wrongful dismissal. He won further compensation from the tribunal earlier this year. He believes that Frank Lampard would be a success at Chelsea.

Fellow Italian manager Maurizio Sarri replaced Conte in the Chelsea dugout only for him to be in the job for just one season. Frank Lampard led the Blues to a fourth place finish in the Premier League last season upon his appointment as the successor to Sarri. His performance was commendable as he had to do the job without new players due to a transfer ban imposed by FIFA.