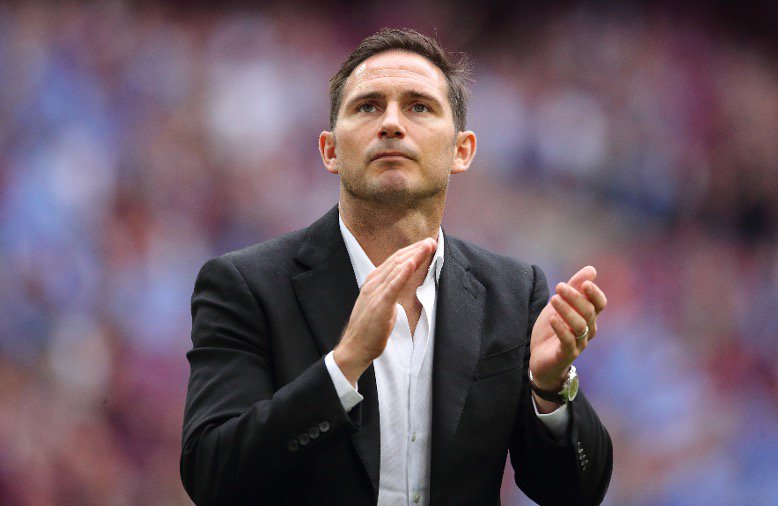 One of the major hopes of the club is that more youth players make the grade at the club and Lampard is expected to promote a number of academy players this season. One of the players that has been touted to have a good season is Mason Mount, and the England u21 midfielder was all smiles on Tuesday after signing a new five-year contract with the club.

Whilst Chelsea aren’t tipped to mount a title battle (you don’t even need a Ladbrokes promo code to get them at odds of over 20-1), they are hopeful of finishing in the top 4, and hopefully ushering a new era of young players into the first team.

Mount was impressive last season as he spent the campaign on loan at Championship side Derby County. The 20-year-old attacking midfielder is expected to have a big season with the club as he was the go-to player for Frank Lampard last season – Lampard was also at Derby.

Speaking to the club’s website after signing the new contract, Mount revealed that it was a dream come through for him to sign for another few years. Chelsea director Marina Granovskaia added that Mount has come through the grade at the club and deserves the new contract. She said she was particularly looking forward to him leading the team of youngsters in the Cup competitions, with Lampard having promised to give the kid their chance in the Carabao Cup.

Mount is no stranger to Success as he has twice lifted the FA Youth Cup with the Blues, in 2016 and 2017, and was captain for the latter. He was also an important member of the Chelsea squad that won the UEFA Youth League in 2016. The midfielder had an impressive 2016/17 campaign plus, setting up the winner in the final as England won the Under-19 European Championship.

Mount will be faced with a lot of competitions in the midfield, with the likes of Kovacic, Ross Barkley and Loftus-Cheek vying for the attacking midfield position, but must have the inner confidence that comes from having already won the manager’s trust. His progress should make him one of the ones to watch out for this season as he looks to break into the first team at Stamford Bridge.