Three years ago, British eSports company Gfinity opened Britain’s first ever eSports stadium, just a stone’s throw away from the doorsteps of Stamford Bridge. Three years later, the multititled tenants of that hallowed stadium has formally joined in on the eSports craze. 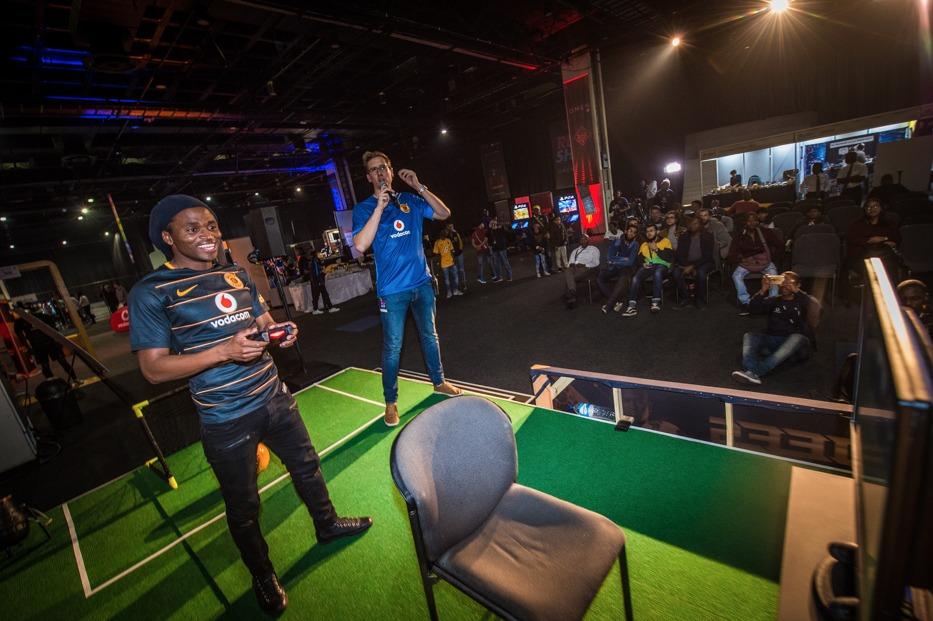 The Premier League, in partnership with game developer EA Sports, launched last October the e-Premier League (ePL), the official digital version of the acclaimed league. All teams, including Chelsea, will be fielding in a team in the ePL, which according to ESPN will kick off in January of next year. It will run for three months, giving gamer-fans the rare opportunity to actually win a title for their favourite club. The inaugural champions of the ePL, though, won’t be receiving a cash prize, unlike in the e-World Cup — yes, even the FIFA World Cup has an eSports version — where thousands are at stake. Nevertheless, the first ePL winners will receive a trophy, and earn bragging rights for themselves and their club.

EA Sports FIFA Competitive Gaming commissioner Brent Koning is excited about the ePL, as he should be. The Premier League, after all, is one of the best and most popular leagues in the world, watched and supported by a global audience. “Having the most popular football league in the world commit to competitive gaming in this expansive fashion we believe only accelerates the community’s enthusiasm for both FIFA Competitive Gaming and the Premier League,” said Kroning of the league’s recently rolled out eSports equivalent.

Fox Sports Asia reports that organisers of the first-ever ePL will open the digital league to UK-based players only. A global expansion, however, has not been ruled out. Should the e-league be well-received, plans are in place to open up participation to players outside the UK. And given the soaring popularity of eSports, a more than decent turnout seems rather moot, especially since this form of competitive gaming intersects with the ultra-popular sport of football.

On the gaming front alone, the ePL looks set to be a big hit. When The Telegraph took a look at the booming UK gaming industry, it found out that half of the UK population play video games — competitively or otherwise. The sheer volume of players can be attributed to the increasing accessibility of digital games. Local game developers have taken notice and are taking advantage by rolling out games that appeal to this vast gaming population. Online outlet Casino Source has a range of accessible, easy-to-play games that can be played at the tap of a screen, like the music-inspired DJ Wild and the mythology-based Medusa II. Games like these afford players the chance to enjoy gaming without any sort of hassle and are perfect for gamers who just wish to relax and have fun. Titles like FIFA 19, on the other hand, are for hardcore, competitive gamers, and they will get the chance to showcase their skills in the big, grand stage that is the ePL.

One Chelsea player who will likely follow the ePL action is N’Golo Kanté, whom manager Maurizio Sarri regards as a defensive-minded midfielder as reported here in I Love Chelsea. The 27-year-old Parisian recently got involved in eSports, throwing in his support to the French eSports team ARES and serving as one of their ambassadors. For sure, Kanté will support Chelsea’s eSports team, as will the rest of his Blues teammates. Fans should do, too.