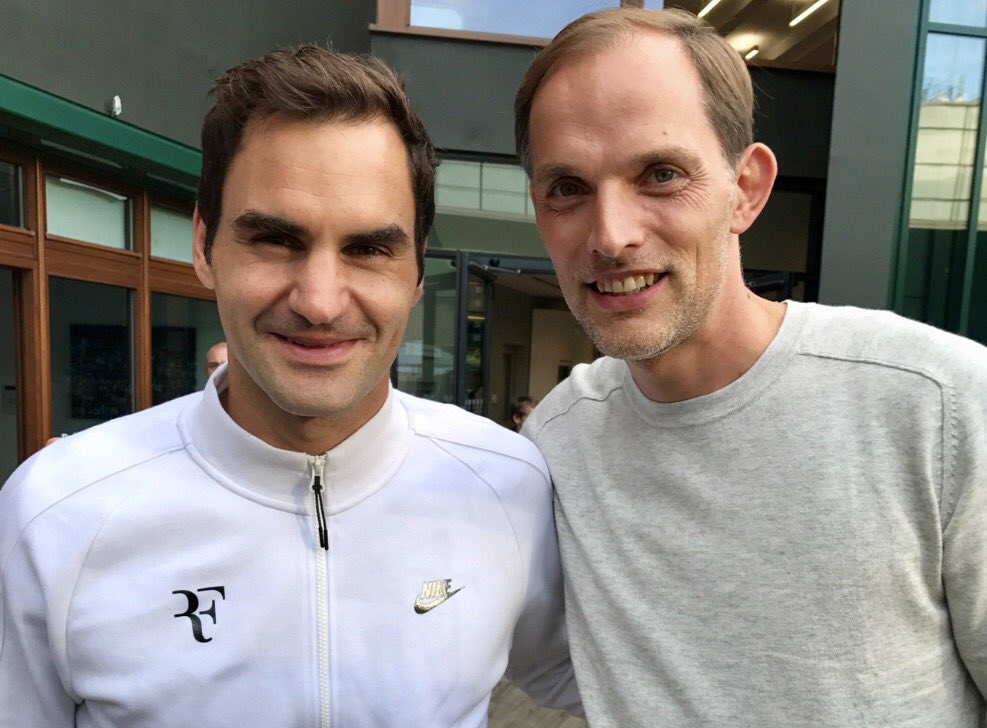 Chelsea manager Thomas Tuchel is reportedly in the market in search of a proven right-back he would like to sign for the Blues in the summer. The German manager is said to not be fully impressed by Reece James and has preferred the aging Cesar Azpilicueta over the young English defender this season. Reports earlier this week claimed that Tuchel wants to sign Inter Milan attacking right-back Achraf Hakimi, but according to the Athletic, they are expanding their interest to the Spanish La Liga and have also identified Atletico Madrid defender José Gimenez as a potential signing.

The Uruguayan defender has been a major target for the Stamford Bridge club since 2016 but they have not been able to acquire his services. However, they believe that with a more credible manager at the helm right now, the defender may deem it fit to consider making a switch to England and sign for the Blues.


Gimenez has missed a couple of games this season for Atletico Madrid through injury but it is reportedly not a problem for Tuchel who believes that he has the right coaching capacity to steer the defender clear of any injures should he join Chelsea.

His current contract at the Wanda Metropolitano will expire in the summer of 2023 if he does not renew, and even if any deal is going to happen, Chelsea will surely have to be preparing a huge bid if they want to convince the Spanish club to part ways with one of their best players in the summer.

Gimenez is a strong player and will be a great signing for Chelsea should he join. He would also walk into the starting XI as he fits into Tuchel’s pattern of play at Stamford Bridge. But it remains unknown whether Atletico will listen to offers for him.